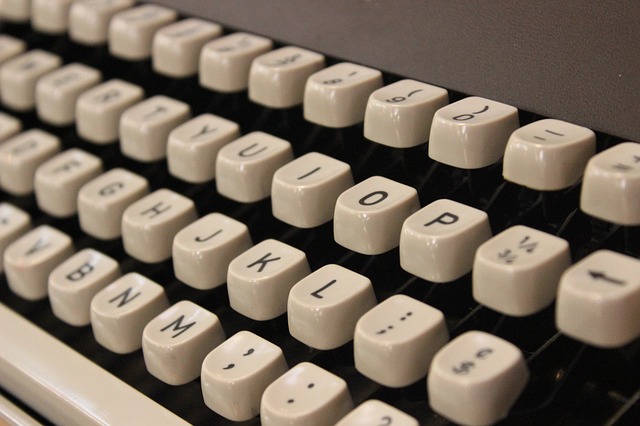 For a limited time, a new paper on the social marketing of facilitated communication is available to download.

The paper is jointly authored by Bronwyn Hemsley and Stephen Dann. Associate Professor Hemsley is a certified practising speech pathologist with 26 years’ experience in working with people with communication disabilities in research, teaching, and policy development. She is a senior lecturer in speech pathology at the University of Newcastle and Discovery Early Career researcher. She also spoke at the Australian Skeptics 2014 National Convention. Dr Dann is a senior lecturer at the ANU College of Business and Economics, with a background in marketing theory, social change, marketing, and interactive media.

FC is a technique that allegedly allows communication by those who were previously unable to communicate by speech or signs due to autism, intellectual disability, brain damage, or conditions such as cerebral palsy. The technique involves a facilitator who places their hand over that of the patient’s hand, arm or wrist, and guides a finger to letters, words or pictures on a board or keyboard. It has been highly criticised as having no science validity, and offering false hope to people with a serious communication problem and their families.

The paper suggests that the renewed uptake of FC has occurred in the context of rapid growth in mobile technologies and augmentative & alternative communication (AAC) integrated with social media and online learning.

“Social media have been used to disseminate both materials that are supportive of FC and materials that provide scientific evidence of facilitator influence over authorship in FC.”

The paper looks at how social media are being used to spread information about FC via Twitter and YouTube.

“Perhaps … our [paper] will help to make social media – where people now love to interact about AAC – a safe place for anybody who cares, or dares, to question, criticise, and refute FC, and not fear being seen as denying the rights of people with severe communication disabilities to their own “voice”.

“To the contrary, those who speak up against FC are speaking up for communication rights of people with communication disabilities and ensuring that the true potential for using their one true ‘voice’ is realised.”

Note: This paper is a response to a lengthy literature review entitled “The persistence of fad interventions in the face of negative scientific evidence: Facilitated communication for autism as a case example” by Scott Lilienfeld and colleagues in the same journal, Evidence-based Communication Assessment and Intervention, 2014, Volume 8.