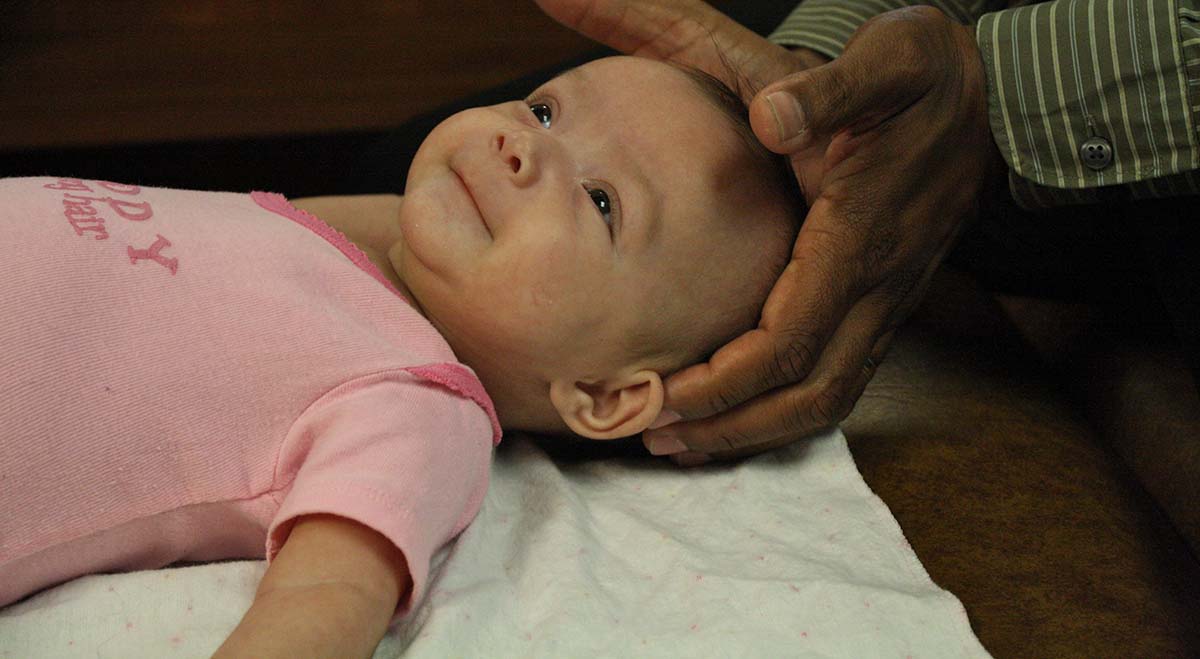 Thanks in no small part to the work of 2014 Skeptic of the Year, Peter Tierney, the president-elect of the Chiropractors Association of Australia has resigned from that position as well as her place as member of the CAA Board.

Dr Helen Alevaki admitted making “sneaky” visits to a Melbourne maternity hospital — the name of which has not been disclosed — to perform chiropractic treatment on a newborn baby.

According to ABC News, Dr Alevaki has been under investigation by the Australian Health Practitioner Regulation Agency, but is being allowed to continue to practice as a chiropractor.

CAA CEO Dr Matthew Fisher said the board accepted her resignation in the wake of the recent revelations about her conduct.

Tierney, the Skeptic of the Year for 2014, investigated Alevaki’s activities, including her use of a closed Facebook group, to reveal she had made the visits.

He first published his findings on his website Reasonable Hank in September 2013. This was a follow-up to earlier investigations of another chiropractor, Catherine Langford, who posted a picture on her Facebook page of herself “adjusting” a neonate in the North Eastern Community Hospital in Adelaide.

Dr Fisher said there had been a complaint heard by the health regulator with regard to a statement that Dr Alevaki had made about entering a hospital at the request of a parent to provide some treatment to a child.

“This was heard by AHPRA [the Australian Health Practitioner Regulation Agency] and subsequently some undertakings were made for Dr Alevaki with regard to continuing professional development.

“Dr Alevaki is a well-respected practitioner – she has recognised that this was an error of judgement.”

Respected she might be, but the CAA website seems to have already written her out of history. For a former president-elect and board member, she is nowhere to be found on the site.

Ion his website, Tierney said: “I think Australian chiropractic just dodged a public health bullet with Alevaki’s resignation. Let’s see if they learned anything. Judging by the growing Australian membership of the [anti-vaccination US-based] International Chiropractic Paediatric Association I doubt it. And judging by the continued hubris of the subluxationist/vitalist wing of chiropractic, I doubt it even more.”

One thought on “CAA president-to-be stands down”