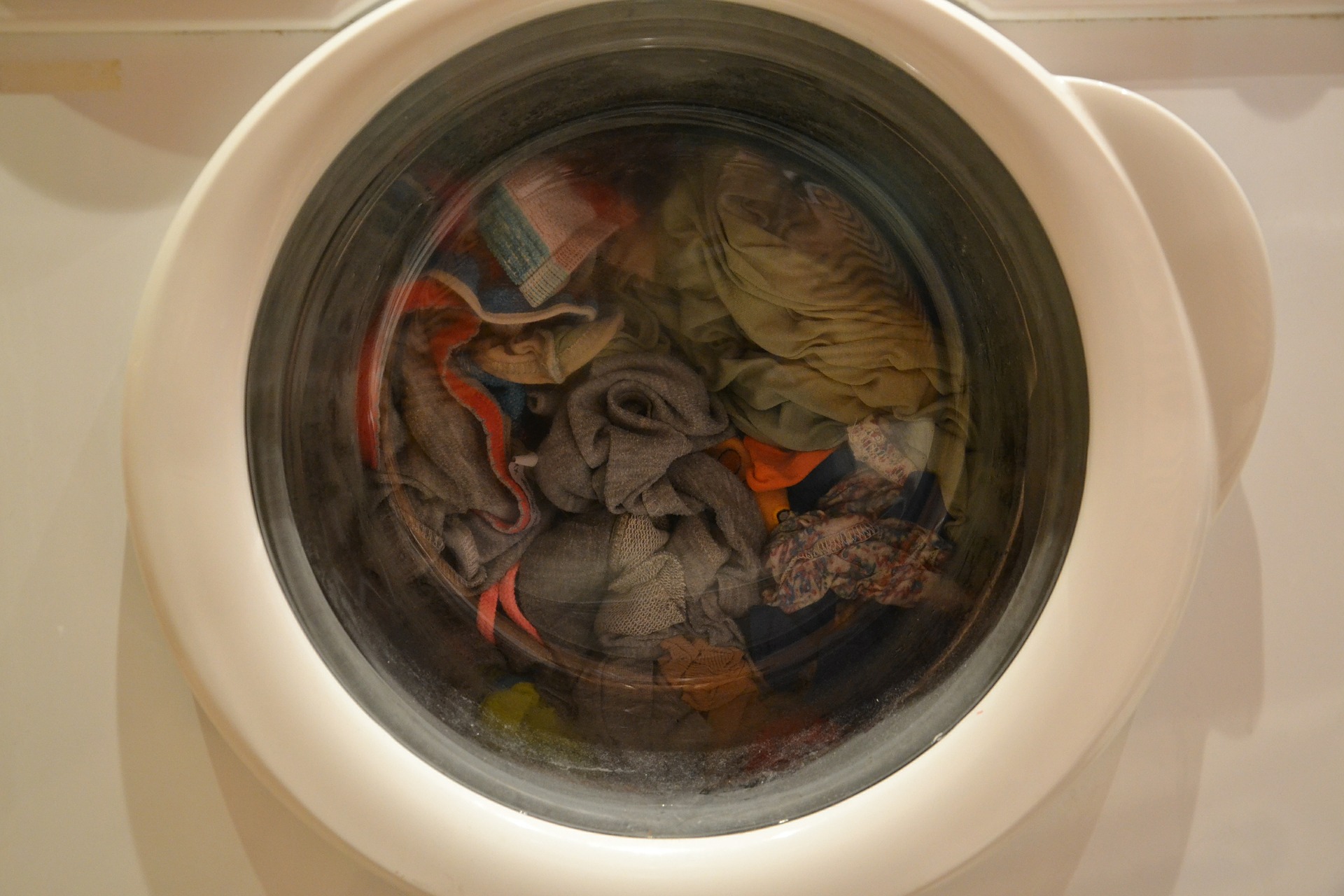 Pseudo-technology with a good dose of sciencey-sounding words was the worthy recipient of a Choice Shonky award “for pure fabrication”.

NanoSmart laundry balls are claimed to “revolutionise the way you do washing forever” and free you from having to rely on hopelessly outdated technologies like laundry detergent and fabric softener.

They use ceramic balls inside a plastic globe. The manufacturer’s website says that “The water that comes in contact with Washing Ball, either gains or loses electrons. The reaction generates powerful oxidized reducing power. The term oxidized reducing power means the phenomena that gives or receives electrons to a substance. … The electrons, released from the ceramic, dissolve the water (H2O), and perform purification repeatedly with the chemical reaction with the hydrogen-generated ion and the active oxygen provided with electrons.”

Are we clear on that?

Anyway, the balls are supposed to emit infrared rays and negative ions to make the water molecules smaller so they can get into the fabric more easily for a better wash.

But according to Choice’s testers, NanoSmart laundry balls do diddly squat.

Speaking at the consumer organisation’s recent event to recognise bad products and marketing, Choice said that “We put them up against plain old water in a test to remove a variety of stains in our washing machine lab, and Nanosmart lost! That’s right, using nothing is better than using NanoSmart laundry balls, and last time we checked ‘nothing’ was free – unlike laundry balls, which cost about $50 a pop.

“Such promises can make your head spin faster than the spin-dry mode on your washing machine. If only they were true! Since they’re not, we had no choice but to bestow a Shonky on this most outlandish of products, which should probably be renamed Nano-not-so-smart.”

And next? Perhaps the NanoSmart dryer balls, little plastic balls with bumps on them that “work as natural fabric softeners – avoiding the use of chemicals”.

“They are non toxic, allergy free and naturally reduce lint and static. The soft nodules (tips) massage fabrics to naturally fluff up and soften without the use of chemicals. … Just pop two Dryer Balls in the dryer with a full load of towels, sheets, jeans or work cloths, etc. Not only will they speed up the drying time by up to 30% (saving you time and electricity) but they will soften your cloths and linen like you have never seen before.”

Another 2015 Shonky winner was Coca-Cola for funding the Global Energy Balance Network (GEBN) which suggests that fizzy soft drinks aren’t the real issue with obesity – it’s the body’s natural balance being out of alignment.