Chiropractic Board fails the tooth test 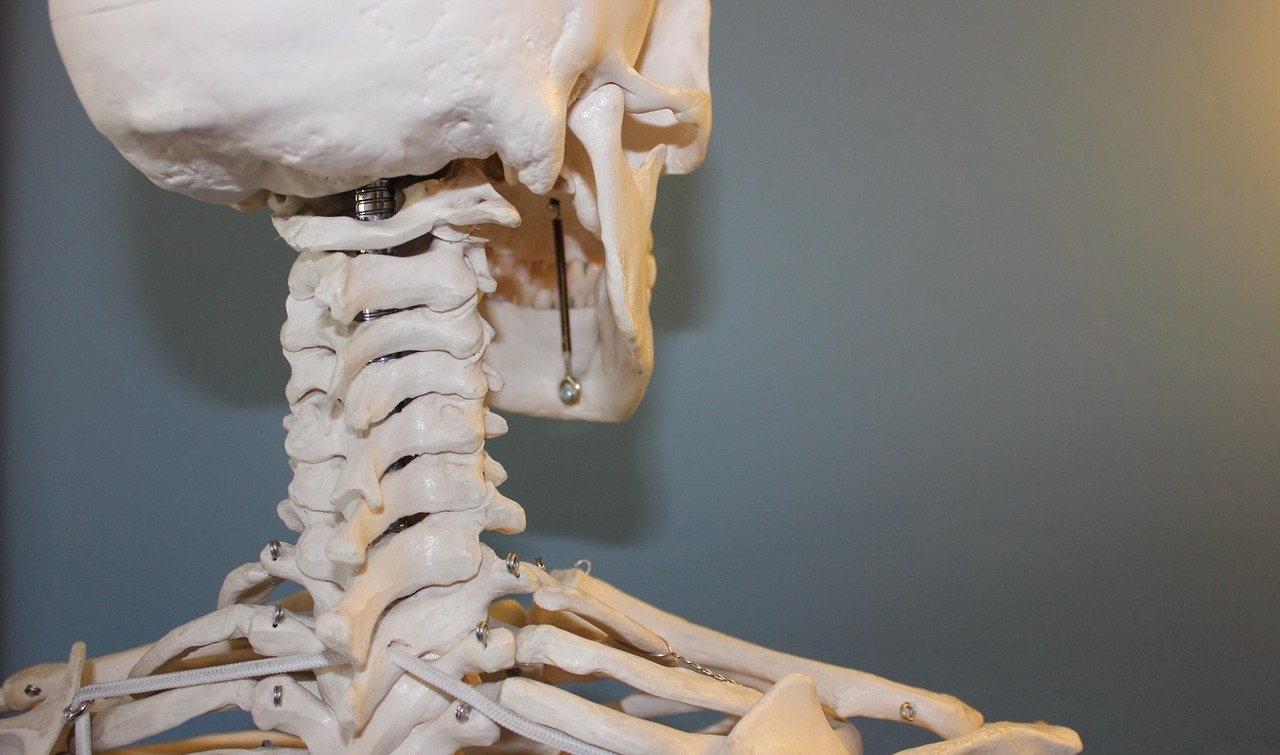 Recent professional advice from the Chiropractic Board of Australia (CBA) is a clear indication that the industry standards body is failing in its attempts to control the activities of its members, and lacks true teeth in fighting false and misleading claims.

On October 14 the Board, which develops standards, codes and guidelines for chiropractors, issued what it calls “clear guidance on paediatric care and rolled out a campaign to curb advertising breaches, in an ongoing effort to protect patients”.

The campaign is designed “to stamp out advertising of chiropractic services that could pose a risk to patients”. The Board sent the reminder to every chiropractor registered in Australia.

The statement “reminds chiropractors to stay abreast of international, peer-reviewed literature and provide evidence-based and patient-centred care, to manage the ‘rare but real’ risk posed by chiropractic care of children.”

It goes on to warn chiropractors that “clinical experience alone is rarely adequate to support clinical decision-making that is contrary to current evidence and/or best practice” and reminds practitioners that the Board holds them to account against the standards it sets.

And that is where the problem lies.

The CBA admits that “Given the lack of good quality evidence about chiropractic care of children, more research is required to better understand this issue.” Asking chiropractors to base their activities on current evidence is pointless – there isn’t any.

Unlike judgements on advertising by the Therapeutic Goods Administration’s Complaints Resolution Panel, no public information is provided by the CBA on the type of breaches found, no correction of serious misleading information (retractions) is required, and individual ‘warning’ letters sent to chiropractors subject to a complaint do nothing to deter other chiropractors from making similar claims.

As the president of the Chiropractors Association of Australia, Lawrence Tassell has admitted in a President’s Letter published in the industry magazine, “All the CAA can do is to request that its members desist.”

The CAA is the largest body of professional chiropractors in Australia, and has made statements that discourage or prohibit certain unfounded claims about the efficacy of chiropractic. Nonetheless, many practitioners still continue to make such claims. In fact, some members of the CAA’s own Board have been shown to ignore their own body’s advice.

The expectation that self-regulation is consistent, effective and definitive is sadly not supported by the evidence.

The CBA’s situation is the same.

Instead of in-depth and ongoing audit of chiropractors’ practices, and without a compulsory adverse events reporting system, the CBA will rely on consumer complaints to manage patient safety and advertising. Putting the pressure on the end-user rather than on those who offer the service is ridiculous. How are consumers expected to know that a service is being offered inappropriately?

So, how many chiropractors do not meet the standards set by the CBA? How many (if any) are ever deregistered? And how effective are the Board’s processes in ensuring that chiropractic activity adheres to scientific evidence, which, in the case of paediatric care, doesn’t exist?

Instead of the fines, penalties, disenfranchisement, deregistration, legal actions and even criminal sanctions found among the arsenal of other regulators, the CBA’s idea of ‘disciplinary’ action involves a strongly-worded letter and a suggestion of a period of extra education!

Australian Skeptics Inc is not impressed by the CBA’s lack of strength and determination to wipe out false and misleading claims made by chiropractors that are not based on any reliable scientific evidence and that might potentially harm patients, and particularly children, those least able to protect themselves.

While the current advice might look promising at first glance, the prospects of positive outcomes are likely to be dashed – the statements in the advice are too general, they lack workable detail, and based on recent experience they are unlikely to have any meaningful impact on practitioner’s activities.

Australian Skeptics Inc says it is time that the regulator of the chiropractic industry showed some teeth.

For another perspective on regulators in the health and medical arena, including the TGA, ACCC, and HCCC – with comments from some of Australia’s leading ‘complainers’ – see the article Face Off from the September 2015 issue of The Skeptic.

One thought on “Chiropractic Board fails the tooth test”