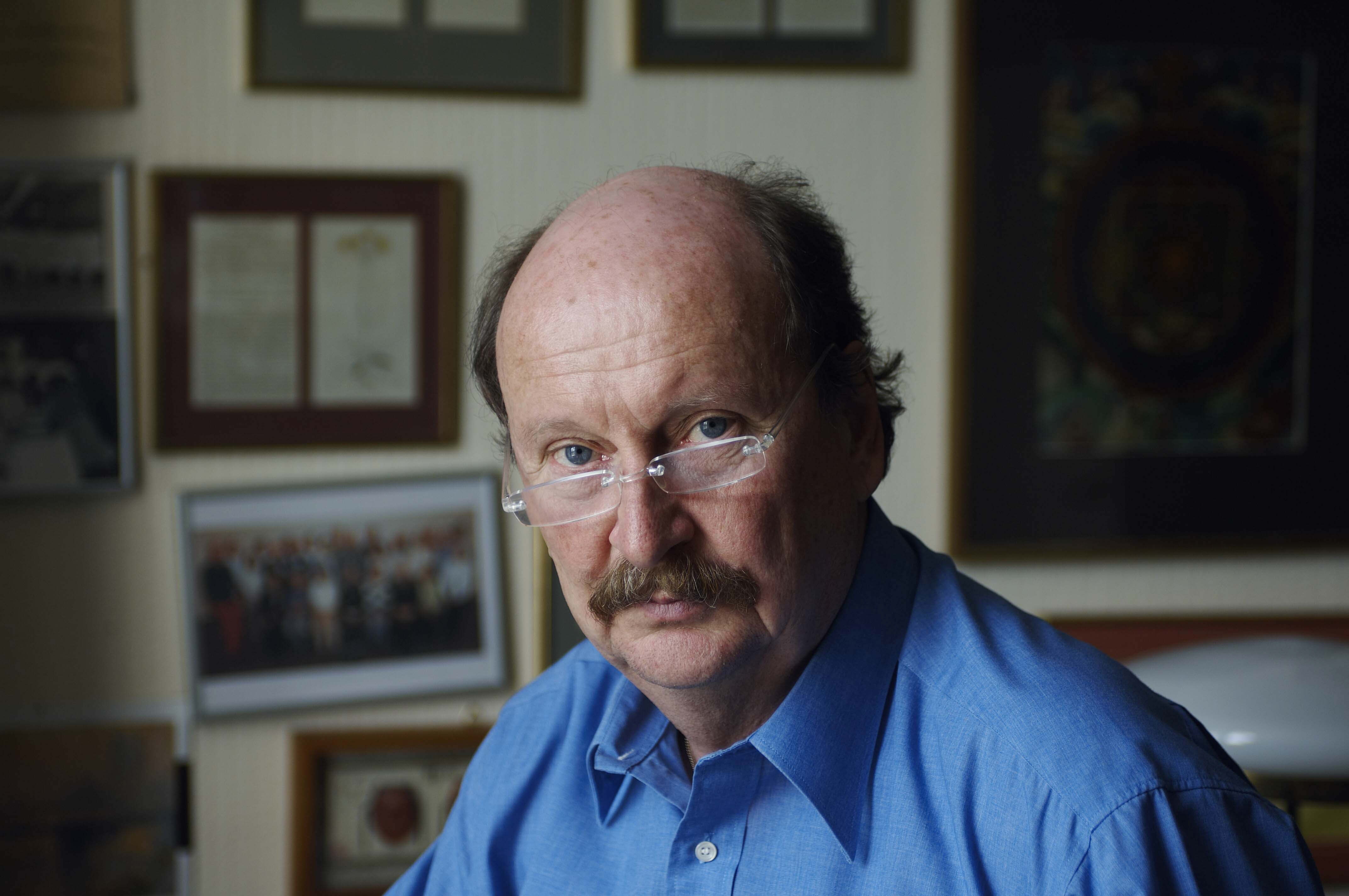 The prize, named after a former editor of science journal Nature, is a joint initiative of Nature, the Kohn Foundation, and the charity Sense About Science.

Ernst is well known for his stance against alternative and complementary medical treatments that lack evidence or substantiation. His book, Trick or Treatment – Alternative Medicine of Trial, co-authored with Simon Singh, is an exposition of a wide range of alternative treatments, assessing their efficacy (if any).

He is also well known for being on the receiving end of criticism from Sir Michael Peat, the then principal private secretary of Prince Charles, who accused him of breaking a confidentiality agreement over the Smallwood report on complementary medicine. The report had been commissioned by the Prince, and suggested that complementary and alternative medicine was cost effective and should be available on the UK National Health Scheme.

Ernst was initially enlisted as a collaborator on the report, but asked for his name to be removed after a sight of the draft report convinced him that Smallwood had “written the conclusions before looking at the evidence”. The report did not address whether CAM treatments were actually effective, and Ernst described it as “complete misleading rubbish”.

At the time, he was Professor of Complementary Medicine at the University of Exeter, the first such academic position in the world. He was also director of complementary medicine of the University’s Peninsula Medical School. Following the criticism over his comments on the Smallwood report, the university undertook an investigation of Ernst. Even though he was “cleared of wrongdoing”, Ernst has said that circumstances surrounding the ensuing university investigation led to his retirement.

Regarding the Maddox prize, he was “recognised for his long commitment to applying scientific methodologies in research into complementary and alternative medicines and to communicating this need. Prof Ernst continued in his work despite personal attacks and attempts to undermine his research unit and end his employment. As a result, he has addressed a significant gap in the research base in this field and has brought insights into discussions with the public, policy makers, commentators, practitioners and other researchers.”

His co-winner, Susan Jebb, is Professor of Diet and Population Health at the University of Oxford. She was “recognised for her promotion of public understanding of nutrition on a diverse range of issues of public concern, from food supplements to dieting. Prof Jebb tackled misconceptions about sugar in the media and among the public, and endured personal attacks and accusations that industry funding compromised her integrity and advisory capabilities.”

The winners of the 2015 John Maddox Prize were announced on November 3, 2015, at the Sense About Science Annual Reception, in London. The judging panel in 2015 consisted of Tracey Brown (director, Sense About Science), Philip Campbell (editor-in-chief, Nature), Lord Rees of Ludlow FRS and Professor Colin Blakemore FRS. Judges sit in a personal capacity.

On winning the prize, Ernst said that “There is a lot in alternative medicine that challenges rationality and ethics. Standing up for science by refuting the plethora of pseudoscience and low quality research in this field is important to patients, and to people who practise medicine, as well as to everyone else who talks about it. To receive the John Maddox Prize is a true honour as well as an invaluable recognition of our work.”