Bent Spoon for University of Wollongong? 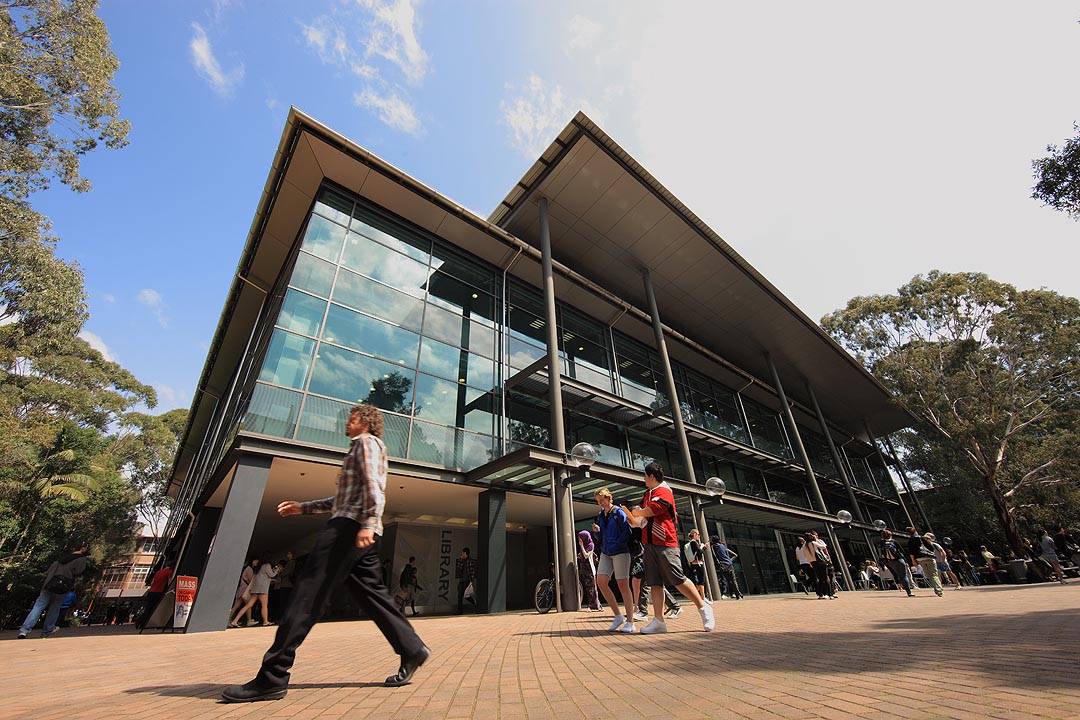 Australian Skeptics is receiving many Bent Spoon nominations for the University of Wollongong for its approval of a PhD thesis by notorious anti-vaccination campaigner Judy Wilyman.

Called “A critical analysis of the Australian government’s rationale for its vaccination policy”, Wilyman’s thesis describes what she calls “the political framework in which policy is affected by biased science or undone [underfunded] science” and claims “the existence of institutional barriers to carrying out independent research, including on topics unwelcome to groups with vested interests”.

She includes collusion between industry and health authorities, particularly that the World Health Organisation “is perceived to be out of touch with global communities and it is controlled by the interests of corporations and the World Bank”.

This level of conspiracy is continued: “Powerful pro-vaccination lobby groups such as the Australian Skeptics and Stop the Australian Vaccination Network (SAVN) influence politicians and the media. They also use social blogs to ridicule and abuse individuals, including academics and professionals, who are questioning the safety and efficacy of vaccines (Martin 2015). There is evidence that lobby groups in many countries are being funded by industry to promote industry interests. These groups discredit people’s reputations and promote disinformation to suppress scientific debate.”

Conspiracy theories are supplemented with numerous claims about the efficacy and safety of vaccination and vaccines that have been covered and debunked many times before.

The reference to Martin above is to Professor Brian Martin, her primary supervisor at the University of Wollongong, whom she thanks “for his unwavering support and encouragement. His weekly phone calls kept me focused and there were many robust discussions that helped me to overcome the significant opposition to this project. I thank him for his patience and dedication to my research.”

Martin himself has been a supporter of the Australian anti-Vaccination Network’s right to “freedom of speech”, if not the AVN itself, publishing a paper in 2015 titled “On the Suppression of Vaccination Dissent”.

Mr John Cunningham, orthopaedic surgeon at the Royal Melbourne Hospital and a member of SAVN told The Medical Observer “There is adequate scope for any student to write a thesis about vaccination policy in Australia, but it should be written from a factual standpoint. It is evident to all that Wilyman has a mistaken concept of the immune system, vaccination and pharmacology, hence her discussion is fundamental flawed.”

Among the alleged factual issues, Cunningham said, is a claim that “immunity occurs naturally in humans, and without risk, if the exposure occurs at the right time during childhood.” This is not the case for diseases such as tetanus, he said. Also wrong, he said, is the claim that most conventional vaccines have not been subjected to formal controlled trials using an inert placebo.

In a statement on its website, the University of Wollongong has defended the approval of the PhD: “UOW ensures research is undertaken according to strict ethical and quality standards and supports researchers’ academic freedom of thought and expression.

“UOW does not restrict the subjects into which research may be undertaken just because they involve public controversy or because individuals or groups oppose the topic or the findings.

“UOW does not endorse the individual views of its academics or students. It recognises the importance of open and respectful public policy debate to the preservation of a free and democratic society.

“All UOW PhD theses are assessed by at least two examiners who are external to UOW, have unchallengeable knowledge in the field of study, have no conflicts of interest that would impede their examination and there can be no more than one examiner in any one country.”

There is no mention that claims made in PhD theses need to be accurate and supported by evidence.

Cunningham said that “The University of Wollongong has stated that her thesis has been assessed to their high standards. This obviously does not include having it assessed by someone with a working knowledge of medicine or vaccination, which serves as the basis of her argument.”

Professor Peter McIntyre, director of the National Centre for Immunisation Research & Surveillance and an advisor to the WHO, told The Australian that he had offered to advise Wilyman but withdrew his offer as she was “not willing to entertain” evidence which contradicted her beliefs.

The PhD was accepted via the School of Humanities. McIntyre observed that “No doubt the examiners selected have credentials within that area of study but they are likely to lack necessary credentials in health sciences that would enable them to be aware of the full picture here.”

Wilyman was previously working on her PhD at Murdoch University in Western Australia. In the past, she has made numerous disparaging comments about vaccination that have no foundation in science, such as the long discredited claims of a link between vaccination and autism.

The numerous Bent Spoon nominations mean that the University of Wollongong – or ‘Woo-longong’ as one nominator calls – and Wilyman will feature as prominent candidates when the Australian Skeptics’ annual awards are announced later this year.

7 thoughts on “Bent Spoon for University of Wollongong?”