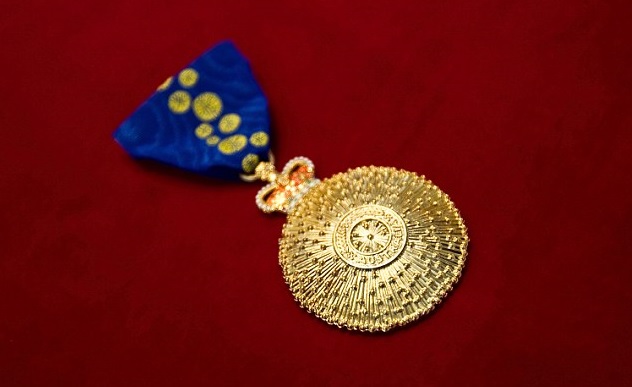 Australian Skeptics congratulate Mr John Cunningham on being granted a Medal of the Order of Australia (OAM) for services to medicine and the promotion of immunisation in the 2016 Australia Day awards.

Mr Cunningham is an Australian-trained orthopaedic surgeon, practising in Melbourne. He specialises in the treatment of spinal disorders.

He has also been a supporter, fundraiser and spokesperson for Stop the Australian Vaccination Network (SAVN) since 2009.

Mr Cunningham is especially known to the Skeptical community for his constant campaigning for science-based medicine, particularly in regards to the less-than-scientific claims made for chiropractic. In fact, the image of him ‘face-palming’ on the ABC Catalyst program in response to a particularly strange claim by chiropractor Tony Croke regarding nerves and static is indicative of the frustration science and medicine experts feel when faced with nonsense claims.

3 thoughts on “John Cunningham awarded OAM for science and immunisation”