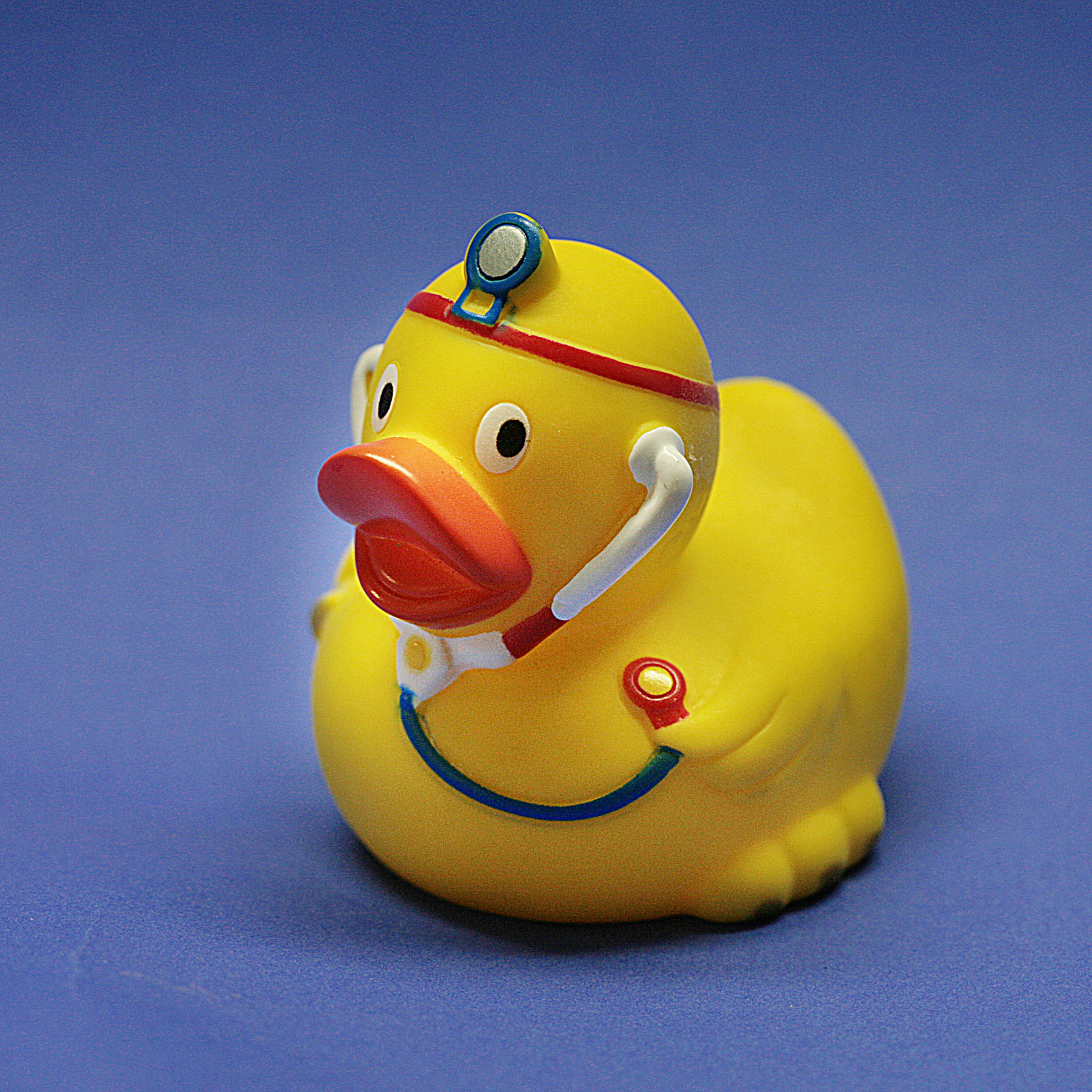 Victoria’s health complaints watchdog will be given greater powers to name and shame dodgy health service providers and practitioners, and protect the public by banning them from practising.

The State Government will today introduce the Health Complaints Bill 2016 into Parliament, to establish a tough new complaints system to crack down on dangerous unregistered health practitioners.

Under the proposed new laws, the existing Health Services Commissioner will be replaced by a new watchdog, the Health Complaints Commissioner, creating “a more comprehensive health complaints system that better protects the public and providers of health services”.

The new Commissioner will receive beefed up powers to take action against dangerous and unethical health providers who are not registered under national health practitioner regulation law.

In a major change, the Bill will allow anyone to make a complaint, rather than just the person who received the health service.

The Commissioner will also have the power to instigate an investigation even when no complaint is lodged, for example, if the media have uncovered an unscrupulous unregistered provider making fake or harmful claims.

This is similar to legislation that was passed in NSW some time ago, allowing the Health Care Complaints Commission to institute its own investigations rather than rely on dissatisfied patients.

Under the proposed laws, the new Commissioner would have the powers to investigate and crack down on high profile cases such as the blogger who faked cancer to profit from her wellness app, the fake gynaecologist performing ‘fertility treatments’ on women for a decade, or the unregistered ‘dodgy’ dentists, and ban them from providing these unethical and dangerous treatments.

Other examples include a formerly registered dentist who claimed ‘ozone therapy’ could cure cancer, or people purporting to be able to ‘convert’ gay people through medical or therapeutic means.

Individuals who breach the Commissioner’s ruling would face up to two years in prison.
If the community is at risk, the Commissioner will be able to issue public warnings and name and shame providers in the media in order to protect the public.

The laws will also prevent dodgy healthcare practitioners who are not regulated under national health practitioner regulation law and are banned in other states from moving to Victoria and offering their healthcare services there.

For example, under the new legislation, a midwife who is prohibited from practising in South Australia would automatically be banned from practising in Victoria, whereas previously a complaint would need to be lodged about the midwife’s care before the Health Services Commissioner could take action.