Why cognitive dissonance helps some people entrench their beliefs 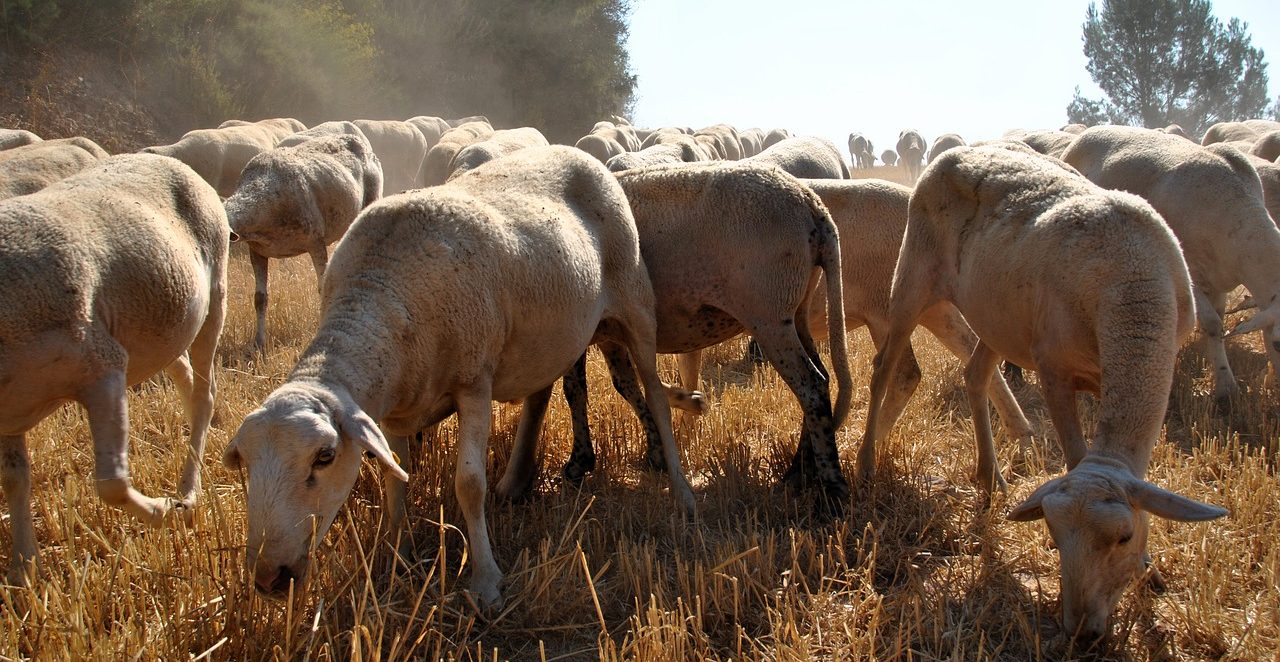 So how can you know if you’re going to help someone learn the truth, or push them deeper into their false belief?

About 60 years ago a psychologist called Leon Festinger developed cognitive dissonance theory which states that having two or more dissonant cognitions creates a psychological tension. This tension is an unpleasant state we try to avoid. If we engage it, the tension becomes a powerful motivator to change our attitudes, beliefs, values, and behaviours.

As we know, this doesn’t always work out the way a rational person would expect it to: an anti-vaxxer faced with evidence of no link between immunisations and autism doesn’t suddenly become a supporter of evidence-based medicine.

Dissonance can be reduced by either removing dissonant cognitions or by adding more consonant cognitions. For example, a person who wants to be healthy but also smokes can reduce her cognitive dissonance by convincing herself that the occasional cigarette doesn’t hurt. Alternatively, she can reduce dissonance by doing lots of other healthy things so that the smoking doesn’t look so big.

When believers dig in their heels

Not all cognitions are equal; some are more important than others, and some are more difficult to change than others. If you truly have a conviction in something, what do you do when you’re presented with contradicting evidence?

There have been many examples throughout history of failed prophecies renewing religious enthusiasm. Festinger and his colleagues were lucky enough to get the opportunity to study one first hand, and they wrote one of the first published studies on cognitive dissonance called When Prophecy Fails.

The first two specify the circumstances that will make the belief resistant to change:

1) They are a true believer whose belief has relevance to their actions and behaviour;

2) They are fully committed – that is, for the sake of the belief, they have taken some important action that is difficult to undo.

The third and fourth conditions are about the nature of the belief which creates the dissonance, and puts pressure on the believer to discard his belief:

3) The belief has to be specific and concerned with the real world so that evidence could be found to refute the belief;

4) The evidence is undeniable – and must be recognised by the individual holding the belief.

Festinger found that with only the first four, it was still possible for a true believer to discard their belief. But adding one more condition truly determines whether the belief is abandoned or intensified. That condition is to do with social support:

5) An isolated believer isn’t likely to maintain their convictions in the face of all that evidence.  But if the believer is part of a group, they not only support each other, but together they can even arrive at more extreme positions.

So, when facing a socially cohesive group of believers, it’s good to know when we’re wasting our time.

But should we give up? If you walk away, you strengthen their existing social support. If we keep the dialogue open and maintain our skepticism, perhaps one day we’ll be the social group they turn to for support.