TGA to publish lab test details on medical products – but is it enough? 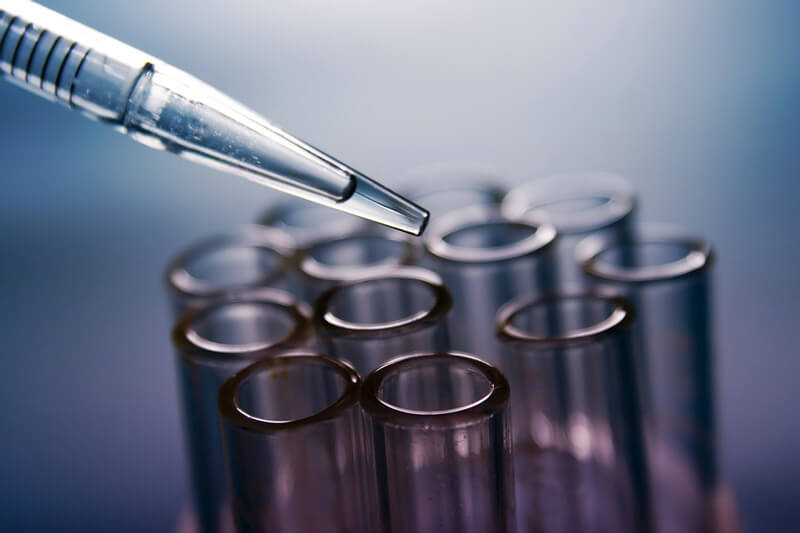 From mid-2017 the Therapeutic Goods Administration (TGA) will begin publishing additional information about its laboratory activities, including outcomes of laboratory testing, on the TGA website.

The TGA tests approximately 2000 samples of therapeutic goods annually. It says in a statement that, while many products tested meet required quality standards, it currently provides very little information to the Australian public about the testing activities undertaken.

But some have questioned whether the new information, even though it will include why certain products were selected for testing and the significance of any non-complying test results (alongside currently available information on early warnings, safety alerts, product recalls, and adverse event notifications) goes far enough.

In 2015, the reports of the Expert Review of Medicines and Medical Devices Regulation were released, followed by the Government’s response in September 2016.

Submissions to the review, including from Australian Skeptics, suggested that the TGA was overburdened in its ability to test products, particularly alternative medicine where previous sample testing had shown that as much as 80-90 per cent of products failed to have the ingredients described or the efficacy promised.

Part of the TGA’s response to this report is to publish more information about laboratory activities, including outcomes of laboratory testing, on the TGA website.

This complements current publication of TGA Business Plans and Performance Reports, which it says will align the TGA with other key regulators who publish similar information such as the US Food and Drug Administration and European Medicines Agency.

The new regime will apply to the release of a range of information details of existing tests; there is no indication that a greater number of tests than is currently undertaken will be carried out.

“We want the details – not only of the lab tests – but the details of the advertising violations, the labelling violations and all the rest,” he said. “They need to be named and shamed and even that’s not enough – it needs penalties.”

Professor Harvey says that a very high proportion of the roughly 500 TGA-listed supplements and alternative remedies reviewed yearly are found to be non-compliant with regulations. This is usually down to their vendors failing to supply evidence, or non-compliant advertising or labelling, he told Australian Doctor.

The TGA statement stresses that “publication of laboratory test results will not replace current mechanisms for providing timely alerts to healthcare professionals and consumers where a serious safety or quality issue has been identified. We will continue to release timely information about safety concerns on our Safety Information website pages.”

The publication of testing outcomes will include basic information such as product name, ARTG number, sponsor, reason for testing, and overall testing result (pass/fail).

Where products fail any aspect of testing, the details of the test(s) which failed and the outcome of any follow-up action taken as a result will also be provided.

Updates about the testing program to provide context for the published testing outcomes will include: details of the different kinds of testing performed; information about batch release of biological medicines; and what happens when products fail laboratory tests.

The statement adds that “Occasionally we may also publish more detailed reports related to specific testing projects. These reports will include the details noted above as well as additional information such as: background information about the products tested; why they were selected for testing; the significance of any non-complying test results; in some cases, where the reason for testing is to survey a range of products made by specific manufacturer(s), the manufacturer(s) of the products tested.

“We will not release testing outcomes that are related to ongoing investigations or other compliance actions.”

The TGA says that the delay in publication is necessary to allow it to undertake any investigations and follow-up action in response to non-complying test results.