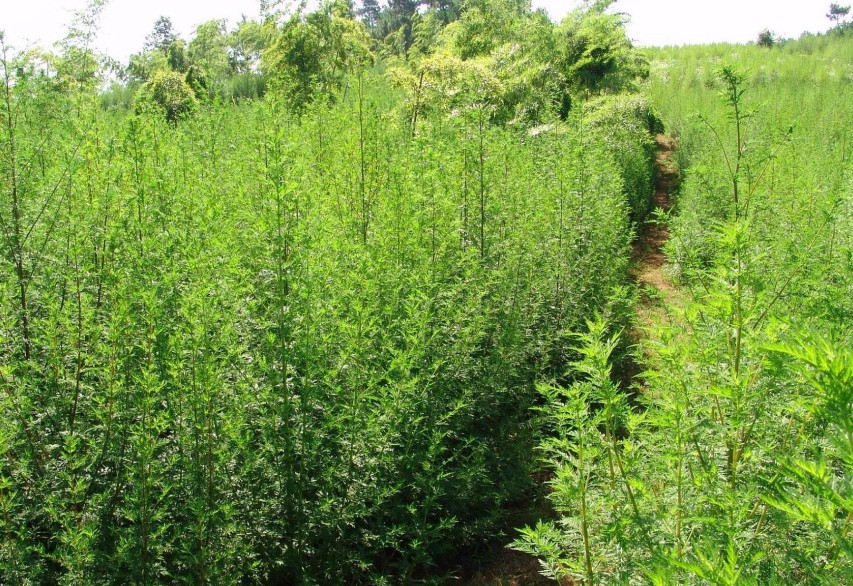 Bensoussan had earlier asked that his organisation’s nomination for the Australian Skeptics Bent Spoon award for 2016 be withdrawn. In a letter to Australian Skeptics, he insisted that his organisation does not “defend the use of any complementary medicine unsupported by evidence. The focus of our research institute excludes many forms of complementary medicine based on this notion.”

But now, in an interview as part of an article in MJA InSight on corporate influence on academia, he insists on the bona fides of the type of work NICM undertakes by referring to “The Nobel prize-winning research into Artemisia annua (qinghaosu) … a good example of the recent validation of a traditional medicine used for centuries in managing malaria.”

Unfortunately for Bensoussan, his claim for the efficacy of A. annua is totally contradicted by the World Health Organisation, which has said in a position paper for the Global Malaria Programme that it “does not recommend the use of A. annua plant material in any form, including tea, for the treatment or the prevention of malaria”.

The plant A. annua has many ingredients, one of which is artemisinin. It is this ingredient which is efficacious in treating malaria. The amount of artemisinin in A. annua is extremely variable, which is why the WHO does not recommend the use of the plant itself as treatment.

The research that resulted in Tu Youyou’s being a co-recipient of the 2015 Nobel Prize in Physiology or Medicine was indeed based on traditional medicine. Furthermore, the prize is an acknowledgement that there is value in looking at traditional practices in the search for valid research targets. Indeed, Dr Rachael Dunlop, vice president of Australian Skeptics Inc, is a Senior Research Fellow, Cell Biology, at a US organisation named the Institute for Ethnomedicine.

WHO says that its recommendation is based on the review of scientific findings.

Elsewhere in the MJA InSight article, Bensoussan responds to cited criticism that NICM overplays the benefits of natural therapies and downplays negative results, by saying that “In the early days of researching complementary medicines, it is expected that positive results appear commonly in the literature, as researchers and industry will investigate the most established and promising traditional medicines with long established clinical use.”

This totally ignores the fact that complementary medicines have been extensively researched for decades, with very mixed results, to say the least.

And yet on its website, NICM continues to directly or indirectly support homeopathy and many other unscientific complementary treatments, including naturopathy; cranial osteopathy; reflexology; applied kinesiology; spiritual healing; Reiki; Anthroposophic medicine; aromatherapy; Ayurveda; Bach flower remedies; crystal therapy; and therapeutic touch. It also lists “energy medicine”, “biofields”, and bioelectromagnetic therapies as one of “the four domains of complementary medicine”.

This is despite Bensoussan telling Australian Skeptics that NICM intended to revise its website over the Summer break.

In summary, Prof Bensoussan’s response to the MJA InSight article gives an exaggerated efficacy for at least one traditional medicine, excuses poor research results for complementary medicine with a superficial and incorrect impression, and his organisation directly or indirectly supports alternative treatments that are questionable, disproven, unscientific or even frankly ludicrous.

Australian Skeptics therefore stands by the Bent Spoon nomination, and will continue to monitor NICM’s activities in the future, perhaps even for further nominations.

This article appears in a much expanded version – including NICM’s apparent indirect support for Rhino horn as a component of effective medical treatment – in the March 2017 issue of The Skeptic.