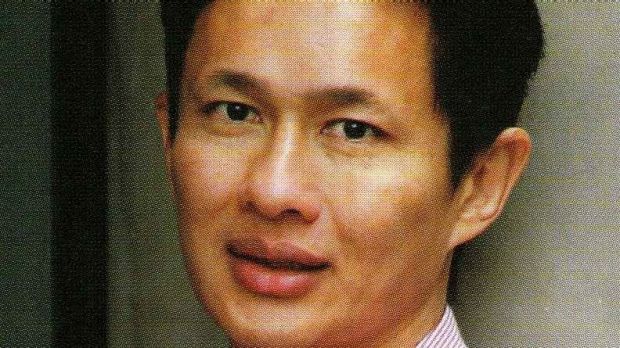 A New South Wales chiropractor has been convicted of false advertising after he claimed to be able to prevent, treat and cure cancer in his advertising.

Hance Limboro was sentenced today [February 15] at the Downing Centre Local Court in Sydney after he pleaded guilty to 13 charges filed by the Australian Health Practitioner Regulation Agency (AHPRA) in August 2016. Dr Limboro was convicted and fined $29,500 by the court and was also ordered to pay AHPRA’s legal costs. $27,500 of that fine was for advertising a health service in a false or misleading way; the remaining $2000 was for using testimonials in his advertising, which is not permitted when advertising regulated health services.

Limboro was convicted of unlawfully advertising a regulated health service and using testimonials under the National Law.

Chiropractic Board of Australia Chair, Wayne Minter, said the Board welcomed the decision.

“Today’s conviction is a win for public protection and a warning to anyone advertising health services in a way that contravenes the National Law,” Dr Minter said.

He added that “Most chiropractors are doing the right thing.” However, this view has been strongly refuted by a number of campaigners against chiropractor’s misleading advertising.

All of these campaigners have been recipients of the Skeptic of the Year award over the past few years.

McLeod added that his studies revealed that about two-thirds of chiropractors have also expressed or promoted anti-vaccination views. He says that, in discussions with UK campaigner Prof Edzard Ernst, there is a similar situation in the UK.

It is known that about eight other chiropractors are currently ‘in the pipeline” to be brought before courts.

Minter said “the Board has been up front with the profession that if their advertising is not compliant with the law, they will be held to account”.

The hundreds of existing complaints will put that aim under pressure.

AHPRA CEO Martin Fletcher said the outcome sent an important message to anyone who advertises a regulated health service that the regulator will take action if they break the law.

“Today’s conviction is a landmark ruling. Our purpose, working closely with the Chiropractic Board of Australia, is to protect the public. This shows that we will take action and that people breaking the law will be held to account.

“Making false claims to treat serious illnesses through unproven methods is both unethical and illegal. In her ruling, Magistrate Viney said that while the practitioner personally may not have loaded the advertising onto the website in question, he could not deny responsibility. This is an important lesson for others who are advertising regulated health services.

“Today’s outcome is a reminder to all of us as health consumers and patients that if an advertisement seems too good to be true, it probably is. Make sure you ask your health practitioner what evidence they have to make these claims and if you’re still unsure, seek a second opinion,” Fletcher said.

AHPRA and 14 National Boards that regulate Australia’s registered health workforce have published Guidelines on advertising regulated health services to help health practitioners and service providers know their obligations under the National Law, along with additional resources to help understand the do’s and don’ts of advertising.

Anyone with concerns about the advertising of regulated health services should contact AHPRA on 1300 419 495.