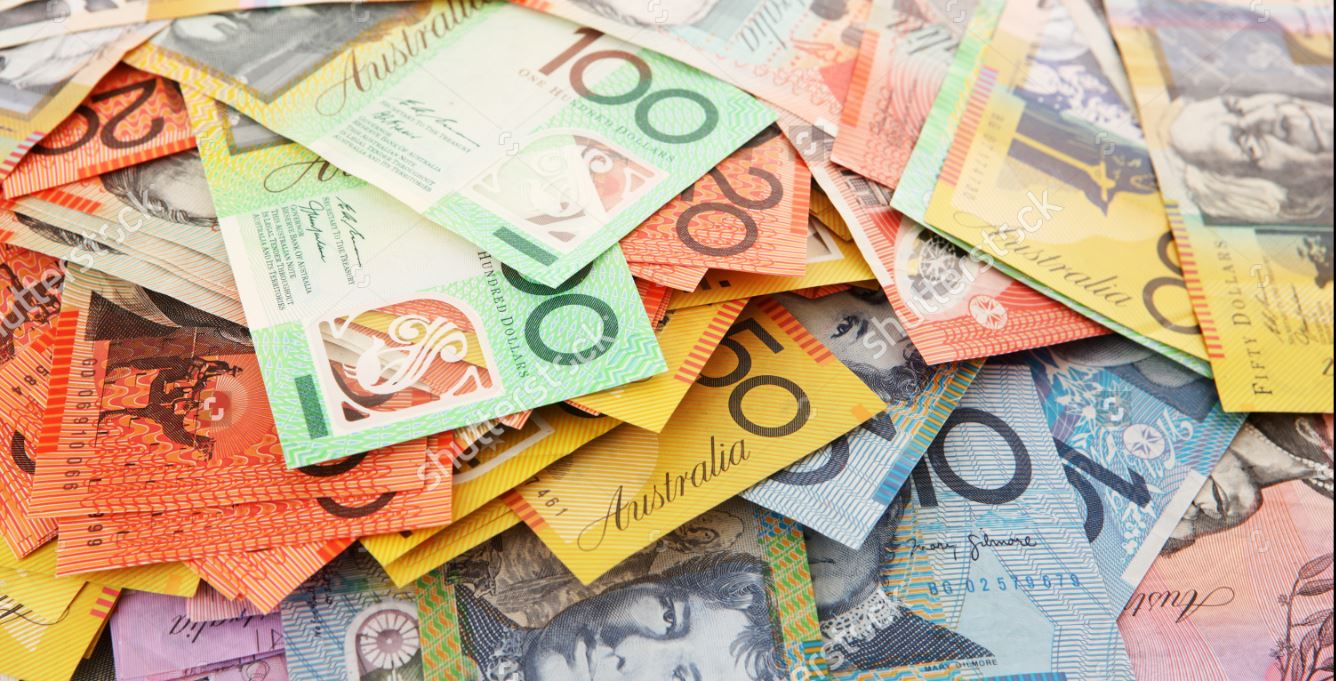 The NSW government has served papers on the Australian [anti]Vaccination-Skeptics Network as one step in the government’s inquiry into its fundraising activities.

According to a story by Linda Silmalis in the Sydney Daily Telegraph, Innovation and Better Regulation Minister Matt Kean has ordered the inquiry following complaints it may have been seeking donations from the public illegally. Under the Charitable Fundraising Act 1991, individuals or groups seeking donations from the public for charitable purposes may require an authority to raise funds, something the AVSN does not have.

This follows a statement in NSW Parliament at the end of last year by the then Better Regulation Minister Victor Dominello that Fair Trading authorities would investigate the AVSN, following the group calling off its High Court attempt to overturn the Federal Government’s “no jab, no pay” policy.

Late on Christmas Day, the organisation said it had been advised by legal counsel that there was a “poor chance of success”, despite raising $152,000 to pay costs. (That figure was contradicted by AVSN President Tasha David in October, who said it had raised “just over $160,000”.)

The AVSN said it had spent $72,500 on legal advice, a figure which has been questioned by members within the Network, as well as many outside of it.

When announcing the end of its High Court campaign, the AVSN suggested that the remaining funds would be put to uses such as pursuing the Therapeutic Goods Administration for “misfeasance in public office” or lobbying MPs for a royal commission into vaccinations.

It was also suggested the donations could be used to bring “top international experts” to Australia or to purchase advertising.

The Network is now obliged to explain how the money was actually spent.

The recent papers were served on an AVSN representative, naturopath Brett Smith.

One thought on “Anti-vaxxers ordered to “please explain” fundraising”