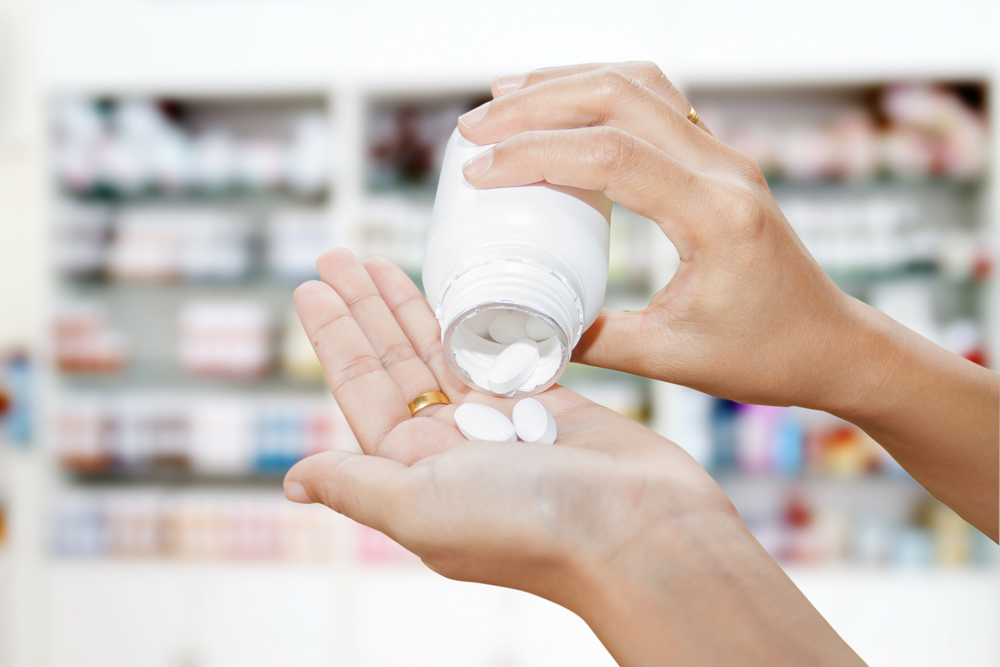 An interim report into the pharmacy industry has suggested that homeopathy and homeopathic products should not be sold in PBS-approved pharmacies.

It also says that other complementary medicine products should be shelved in separate areas of pharmacies so there is no confusion for patients between evidence-based and non evidence-based products.

The interim report of the Review of Pharmacy Remuneration and Regulation says that “There are unacceptable risks where community pharmacies are allowed to sell homeopathic products.”

“The general consensus as demonstrated by submissions to the Review and the Panel’s face-to-face consultations is that homeopathy and homeopathic products do not belong in community pharmacies. The majority of pharmacists and other stakeholders argued that these products lack any evidence base and have sufficient evidence of non-efficacy to preclude their ethical sale in community pharmacies.

“The only defence put to the Panel regarding homeopathy was that it was harmless and able to be used as a placebo in certain circumstances. The Panel does not believe that this argument is sufficient to justify the continued sale of these products in pharmacies that supply PBS medicines.”

The review follows negotiations for the Sixth Community Pharmacy Agreement (6CPA) in 2015, at which time the Australian government and the Pharmacy Guild of Australia made a commitment to conduct an independent review. The three-person review panel is chaired by Prof Stephen King, Professor of Economics and former Dean at Monash University.

The current review process follows the release of the Review of Pharmacy Remuneration and Regulation Discussion Paper in July 2016, which resulted in more than 500 submissions that are now reflected in the interim report.

The interim report draws on the NHMRC’s 2015 damning study of homeopathy, which concluded that “There are no health conditions for which there is reliable evidence that homeopathy is effective. Homeopathy should not be used to treat health conditions that are chronic, serious, or could become serious. People who choose homeopathy may put their health at risk if they reject or delay treatments for which there is good evidence for safety and effectiveness.”

The pharmacy review’s interim report supports this view: “The Panel notes that the supply of homeopathic products through pharmacies is not benign but, rather, risks creating a perception of reliability and efficacy in the mind of the consumer based on the status of the pharmacy as a healthcare provider. This may encourage patients to choose a homeopathic product over a conventional medicine with robust evidence of efficacy, which creates a risk of harm to the patient’s health.”

The report cites the public positions of professional pharmacy bodies in support of this conclusion. “For example, the Pharmaceutical Society of Australia (PSA), whose Position Statement on Complementary Medicine states: ‘PSA does not support the sale of homeopathy products in pharmacy.’”

However, such bodies do not insist that their members do not stock such items.

In February, George Tambassis, president of the Pharmacy Guild, told the ABC that “At the end of the day it’s the pharmacy owner’s decision, based on the demographics, and making sure that when you do have any homeopathy products on your shelf that you make it clear that the evidence is scant.”

It does, however, cite the Dieticians Association Australia, which suggested that “It is confusing for patients if non-evidence based therapies are sold alongside prescription medicines. It is reasonable to expect that pharmacists manage any conflicts of interest and provide evidence-based advice to consumers, but it is difficult to see how this can be realised in a retail environment in which evidence-based and non-evidence based products are collocated.”

The review panel said it agrees with that comment and “remains concerned that the sale of complementary medicines alongside other medicines may mislead consumers”.

“It therefore concludes that complementary medicines should be held in a separate area within community pharmacies, where customers can easily access a pharmacist for appropriate advice.”

In February, Prof King told the ABC that the success of discount chains like Chemist Warehouse had made complementary medicines more pervasive.

“The discount model is around 70 or 80 per cent of the revenue coming from front of shop – the complementary medicines, the vitamins, the perfumes and so on – and only about 30 per cent from behind the counter,” he said.

“That’s the big change that the discounters have brought. So they’re certainly putting pressure on the traditional community pharmacy.”

Submissions of feedback and additional insights in relation to the options outlined in the Interim Report can be made up to July 23, 2017. The Review panel says this information will support the development of its final report to the Minister.