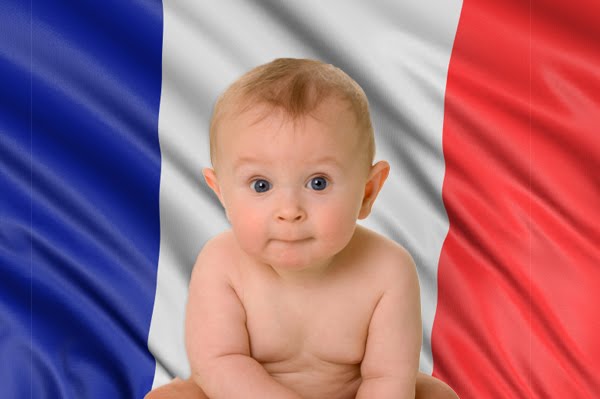 Parents in France will be legally obliged to vaccinate their children from 2018, the government has announced. French Prime Minister Edouard Philippe said it was “unacceptable” that children are “still dying of measles” in the country where some of the earliest vaccines were pioneered.

This follows some concerning stats on the current state of immunisation in the country:
• There were 79 cases of measles reported in France in the first two months of 2017;
• The World Health Organisation has warned of major measles outbreaks spreading across Europe despite the availability of a safe, effective vaccine; and
• A recent survey found more than three out of 10 French people don’t trust vaccines, with just 52 per cent of participants saying the benefits of vaccination outweigh the risks. [Note: The original news report on this survey is in French, but can be easily translated.]

Three childhood vaccines, for diphtheria, tetanus and polio, are currently mandatory in France. Others, including those against hepatitis and whooping cough, are simply recommended.

Announcing the policy, Philippe said all the vaccines which are universally recommended by health bodies – 11 in total – would be compulsory.