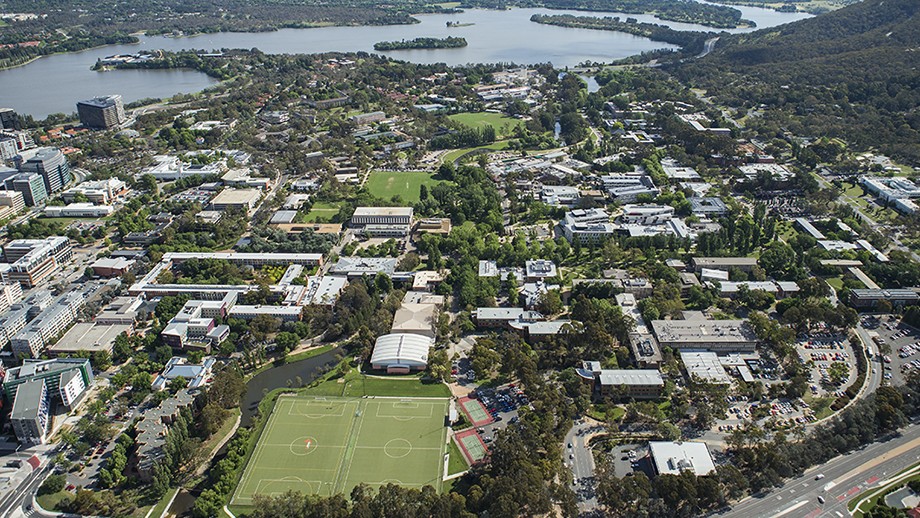 The Australian National University’s science department has played host to a screening of the controversial anti-vaccination film Vaxxed on Monday night.

Details of how the booking was made are yet to be made clear, but the University has stated that: “The event was a private booking. It was not an ANU event. It was not in any way endorsed by the University. Any claim made by the hirers that claims ANU endorsement is false.”

If a recent screening of the film at Miami State High School in Queensland is anything to go by, the booking may have been made under a different name.

In the Queensland case, “A Gold Coast principal was hoodwinked into hiring out his school hall for a screening of a controversial anti-vaccination documentary”, the Queensland Premier Annastacia Palaszczuk told the ABC.

“My preliminary advice is that there has been some misrepresentation to the school in question,” she said. “They conveyed to the principal that it was to be conveying information about organic produce.”

At ANU, the film was screened on campus in the Leonard Huxley Lecture Theatre.

The venues for screenings of the film are only given to prospective attendees a few hours before the event.

The Australian [anti]Vaccination-Skeptics Network has uploaded videos of the event. It can be heard at one stage on a video of the Q&A session following the screening of the film that they are not allowed to film the audience, though interviews with attendees are shown later.

One thought on “Anti-vax film screened at Australian National University”