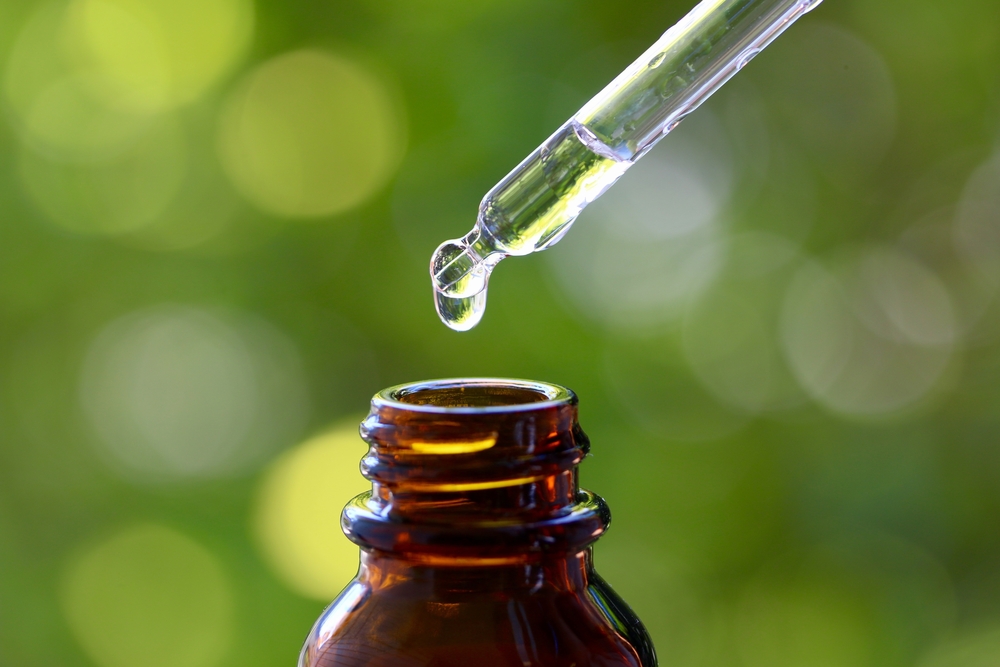 In April we reported on the curious case of the disappearing submission by the homeopathy industry against an NHMRC report.

That situation has developed but not in a positive way for the homeopaths. In fact, it has grown murkier.

The NHMRC report concluded that there are “no health conditions for which there is reliable evidence that homeopathy is effective”. The report received worldwide coverage and was seen as being very damaging to the homeopathic industry.

The submission to the Ombudsman apparently clams that the NHMRC report “is inaccurate, highly misleading to the public and unjustly damaging to the credibility of the homeopathy sector. It is therefore essential that that all published documents relating to the Homeopathy Review are rescinded in their entirety.”

The problem in April was that the three named complainants had trouble even admitting that the submission existed, with two of the three not mentioning it at all in their publically available information online, and the third only mentioning it in passing in a press release on a different topic. For such a scathing report, this apparent lack of interest by those organisations most affected by it was surprising, to say the least.

Only the HRI strongly promoted and defended the submission, though it is not one of the three listed complainants.

Information recently to hand has done nothing to clarify the situation. In fact, it is even more intriguing.

In Germany, a campaign with the slogan “Deception of the public” has been launched by the German Central Association of Homeopathic Physicians, citing the HRI’s claims regarding the submission. At the World Homoeopathic Congress in Leipzig in June, the ‘deception’ message was widely promoted, including on television.

Udo Endruscheit, a member of the German skeptical group Society for the Scientific Investigation of Parasciences (GWUP), says that “It is important to know that this issue of the submission to the Australian Ombudsman is very prominent here in Germany.”

Endruscheit is also a member and editor of the Information Network Homeopathy, “Germany’s first committee for real and serious information about pseudomedicine homeopathy”. (Prof Edzard Ernst, an internationally-recognised campaigner on complementary medicine issues, is also a member of the Network.)

“The Central Association of Homeopathic Physicians has issued a press release based around the HRI’s website,” Endruscheit says. “And there has been a war going on against the skeptics. The head of the Information Network, Dr Natalie Grams, held a lecture in Nuremberg, which was almost totally disrupted by angry homoeopaths who were swinging leaflets with their slogan.”

But in Australia, the status of the submission is less clear.

In response to recent queries, the CMA has replied with the minimal: “The submission was submitted in August 2016”, adding, to paraphrase, now go away and ask the HRI. At least they have now mentioned the submission, something that was completely lacking before, but no details, no information, and no support.

Even less supportive is another of the co-complainants. The ATMS also did not mention the submission. It did mention the NHMRC in a press release issued in early April on a pro-homeopathy film, Just One Drop. (The film covers the basic premise of homeopathy and does refer to the NHMRC report.) But the ATMS’s press release made no mention of a submission.

That release said: “The Australian Traditional Medicine Society (ATMS), Australia’s largest national association representing professional practitioners of natural medicine, including accredited Homeopaths, anticipates that this film will open up a new conversation on Homeopathy, and particularly on the National Health and Medical Research Council (NHMRC) report into the effectiveness of Homeopathy that was released in 2015.”

In April, we linked to that release, but that link is now dead. Instead, there is another release, the same as the previous one, except reference to the NHMRC and its report has been removed. Still no reference to the submission, and now even further drawing away from the topic.

The only one of the three complainants that does mention the submission is the AHA, and it has apparently made no changes to what we reported in April.

We mentioned in the April story that we had approached the Commonwealth Ombudsman’s office to ascertain that the submission existed. The organisation’s media office was not allowed to confirm that there was a submission, but another source within that body said that there was no record of a submission.

And we now understand that even the NHMRC itself is unaware of any submission, making them equally curious about its existence, let alone its status with the Ombudsman.

So that is it. The CMA has now said that a submission has been made, but no further details, and no mentions online. The ATMS has still not mentioned the submission – not even in a press release on the homeopathy documentary where it previously mentioned the NHMRC report, and now even that reference has been deleted. And the AHA hasn’t changed any of its statements.

The HRI is the only one to maintain the rage, and it seems to be having some support in Europe. But the HRI isn’t a complainant, and those that are, still seem to disown the submission … if it even exists.

One thought on “Update – the missing homeopathy submission”