“Illegal” for health funds to support some ‘natural’ therapies 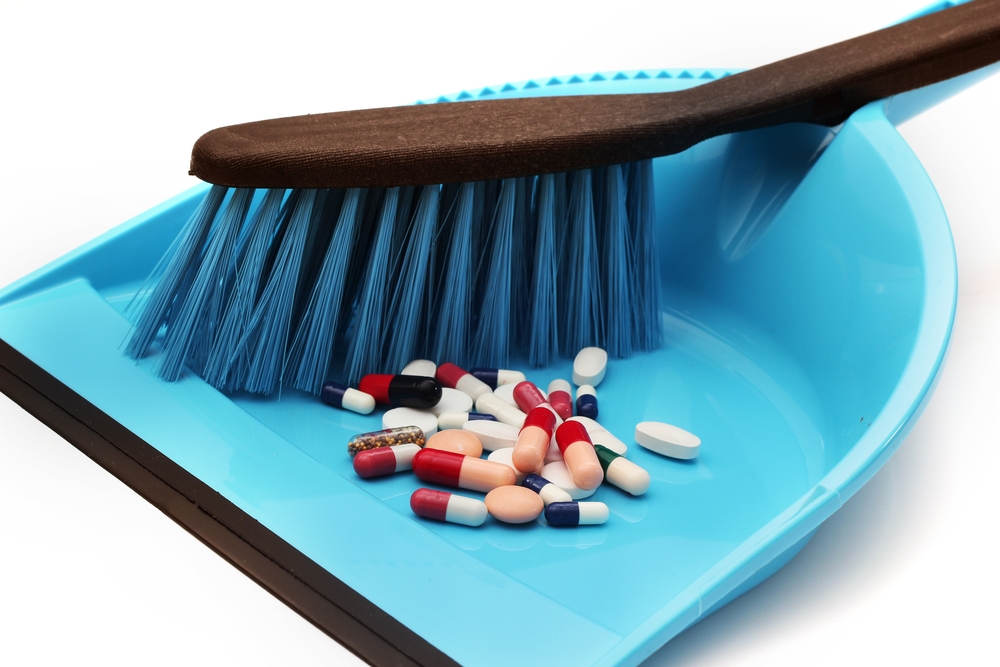 As part of its overhaul of private health insurance, the Federal government has decided to remove the insurance subsidy from a range of ‘natural’ therapies.

A statement from the Department of Health says that consumers can still choose to access these services, but they will not be able to claim benefits from their insurer.

In fact, it will be illegal for health funds to include the therapies in their coverage, which is generally found in the ‘extras’ package. However, a spokesperson for the Department told Australian Skeptics that funds might end up offering vouchers for such therapies, but they cannot include them in health insurance coverage packages.

There was some confusion over the fact that Reiki, the energy removal service, was not included in the list, particularly as Health Minister Greg Hunt had mentioned it in press interviews. However, the spokesperson said that that was probably an oversight, and Reiki should have been included.

Chiropractic and acupuncture are not listed among the binned therapies.

The change will take effect from 1 April 2019, and while the government says “[It] will contribute to reducing private health insurance premium price increases,” the amount actually paid out in health benefits for these alt med therapies is only a small component of the billions the funds issue as benefits.

According to a review undertaken some years ago by Australia Skeptics, the amount paid out by health insurance funds in benefits in 2010/11 amounted to $12.4 billion, with the subsidy – the PHI rebate package – valued at around $4.7 billion. This included taxation revenue forgone through exemption of the Medicare levy surcharge, funding the 30 per cent rebate itself, and several hundred million in extra Medicare payments for medical and pharmaceutical services associated with higher private hospital use. Most of the health fund benefits, and thus indirectly the subsidy, went to hospital and general medical treatments.

The “contribution” that this change will make to “reducing premium price increases” may not be that exciting.

The government undertook a review of the rebate on natural therapies for private health insurance in 2015, which found that, overall, there was a paucity of reliable evidence identified for the natural therapies studied.

The findings were not acted upon at the time, however the ALP included dropping the subsidy to natural therapies as part of its policy platform at the last Federal election. Despite some false steps along the way, the government has now decided to bite the bullet and follow suit.