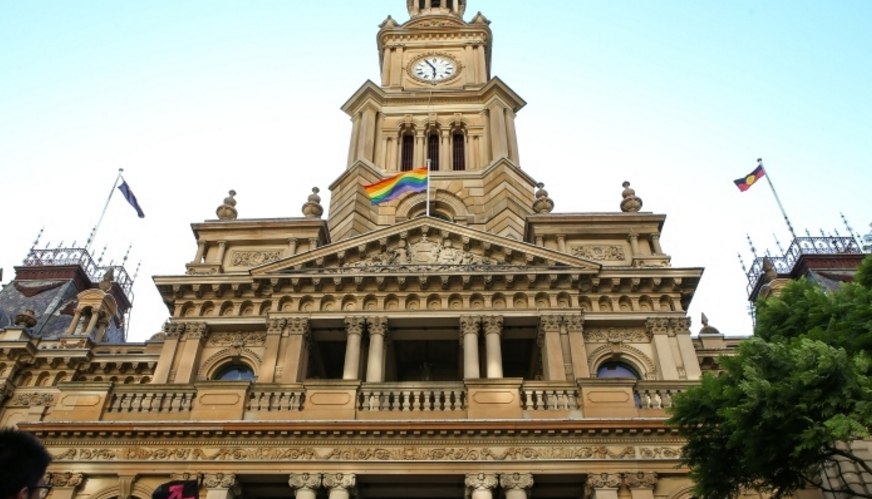 The cancellation of the listing for an anti-vaccination lecture, posted on the City of Sydney Council’s “what’s on” site, is indicative of the sort of rapid and definitive results that can be achieved by concerted and united action by Skeptics.

A post on Reddit alerted the Skeptical community to the promotion of a coming lecture by anti-vaccination campaigner Judy Wilyman.

(Wilyman was the winner of the Skeptics’ Bent Spoon award in 2016 for her PhD thesis on vaccination that is riddled with errors, misstatements, poor and unsupported ‘evidence’, and conspiratorial thinking. She was joined on the Bent Spoon “podium” that year by her academic advisor Brian Martin and the University of Wollongong for awarding her a doctorate.)

“Government, media and the medical community are pushing more and more vaccines on us,” the promotion read. “Why? Their use of phrases like pro or anti vaccine are not helpful! It is time to have an open, honest and respectful discussion about vaccines.”

The promotion said the event would be held on Monday, November 20, but did not say where – those registering would be told only a few hours prior, in the same way as the anti-vax film Vaxxed was announced during its recent tour of Australia.

Through Dean’s action, the Skeptical community leapt into action at the prospect of a government website supporting the anti-vaccination movement. Following the alert – only a day before the meeting was due to take place – other Skeptics such as Skeptical poet and anti-vax watcher Shelley Stocken, and ASI committee members Jo Benhamu and Dr Brad McKay approached the Council to have the listing removed, and to alert the movement generally that this was taking place.

Benhamu said she was told that, being a weekend, there was no Council representative of sufficient authority to have the listing removed.

But the Skeptical movement wasn’t closed for the weekend – in fact, there was a large gathering of Skeptics just down the road from the Sydney Town Hall at the 2017 Australian Skeptics National Convention, Skepticon. A firestorm of tweets and calls from convention attendees and the broader community caught the attention of the media and Sydney Lord Mayor Clover Moore.

Moore said that “This is entirely contrary to our values. We support evidence-based policies in the interests of our city’s communities.”

Other noted politicians joined in the criticism, including Sydney Councillor Christine Forster, and local Sydney MP and Federal Labor Deputy Leader Tanya Plibersek, who tweeted: “Who approved of this idiocy?”

However, questions have been raised as to how the listing was approved in the first place, as it might not only have been “against the Council’s values”, it also contravened the site’s rules in that there were no details given for where and when the lecture would take place.

Some of the requirements for listing are that the event must occur at a venue or location within a 7.5 km radius of the Sydney Town Hall, and that “Events with dates or locations yet to be announced cannot be listed”.

The promotion of the Wilyman lecture clearly breached those requirements.

Many media outlets gave themselves credit for bringing the issue to a head, but Moore tweeted that, among the many messages she received, the first were from Skeptics. It was certainly a united Skeptical community which set the ball rolling and kept the momentum moving until action was taken.

But the removal of the promotion on the Council’s site is just a small start; there was still the lecture itself to contend with. Investigations are required to see if it was being held on Council property – something the notice did not say.

The action by the Skeptical community raised one issue among many in the fight against anti-vaccination, but it indicates what can be done quickly and effectively by a united front, and should be a rally for future action.