Beasties in the Pub 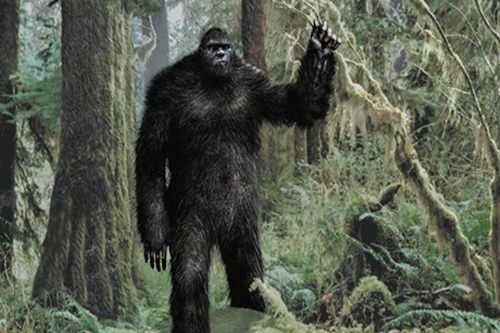 What if you were told that there are mystery animals hiding out in the wilderness? Or that aliens are trying to communicate with us, but we’re just listening in the wrong places?

At the next Sydney Skeptics in the Pub on Thursday, December 7, documentary maker Sam Hutchinson shares his experiences – what he has learned and is still learning – in the process of filming the weird and the unexplained.

Who are these people (the ones who believe in all of this stuff, not the people in the Pub … well, maybe …)?

Sam looks at the pressing issues: Why are they doing it? What can we learn from them? And how big is a Yowie’s penis?

All of these questions and more will be answered in his talk, to be held at the Occidental Hotel, 43 York Street, in the city (opposite Wynyard Park) from 6pm onwards, December 7.

No tickets, no formality, just turn up for a drink, a meal, and a good chat (perhaps even with an alien).

Sam is a television producer/editor by day, and admits to spending “a little too much time with UFO contacts, Yowie hunters and those on the fringe” in his spare time. He has worked across a broad range of factual television, including Dr Karl’s Outrageous Acts of Science, Air Rescue, and The Embassy. His documentaries have screened nationally and internationally, including at film festivals in Melbourne, Perth and San Francisco.