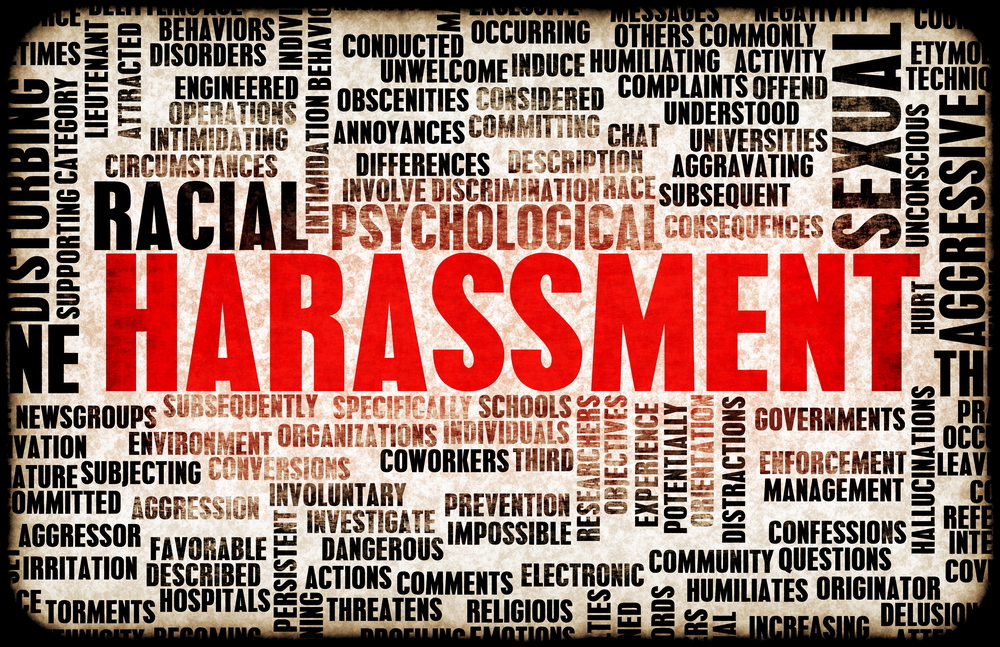 A statement from Australian Skeptics Inc:

In February 2018, BuzzFeed published an article titled “The Unbeliever … Now Lawrence Krauss faces allegations of sexual misconduct” in which it detailed numerous accusations of sexual misbehaviour by Lawrence Krauss. The article caused huge upheaval in the worldwide atheist and skeptic communities, as Krauss has long been a leading public face for those communities and has spoken at many of their events around the globe.

One of the incidents mentioned in the article occurred during the Australian Skeptics National Convention, held in Melbourne in November 2016.
Following the publication, many organisations published statements regarding Prof Krauss and more broadly regarding the expected behaviour at their events.

“Recent coverage in mainstream and social media of claims of sexual harassment at Skeptical events has highlighted a serious consideration for Skeptical groups around Australia and the world.
“In this country, most Skeptics groups have formulated codes of conduct, primarily for events such as convention and social meetings.
“With regard to the current highly-publicised claims re Prof Lawrence Krauss, Australian Skeptics Inc (ASI) notes that during the 2016 Australian Skeptics National convention, a female attendee informally told several other attendees that she was the subject of unwelcome behaviour of a sexual nature. She was encouraged to report this to the organisers and lodge a formal complaint, but chose not to take it further in any way. Out of respect for her wishes, no further action was taken.
“ASI and the various skeptical groups around Australia take the issue of harassment (sexual or otherwise) very seriously. We have behaviour policies in place and robust processes that ensure that any complaint is dealt with immediately and appropriately. We also do not invite speakers whose behaviour we suspect could cause attendees or other speakers to feel uncomfortable, unwelcome, or threatened.
“In that context, and based on what we know, ASI will not be inviting Prof Krauss to any events in the foreseeable future.”

The response to this statement has been largely positive. However, we received several letters and messages accusing us of treating Prof Krauss unfairly. Their arguments generally revolved around there having been no offer of rebuttal to Prof Krauss, that there was no recourse to legal or court proceedings, and that our action was based on hearsay and made without due process.

These messages also often referred to past “mass hysterias” and trial-by-media.

We strongly believe such claims are wrong.

Our position is that people deserve to be protected against harassment of any kind, at all times. It is a fact that women, within the skeptical community and outside it, bear the brunt of unwanted sexual attention, harassment and violence. Especially as a community that has long had too few women, we wish to be welcoming to everyone, and to women in particular. We support those who complain of such behaviours and will do what’s necessary to ensure they – and everyone else – feels safe and comfortable at our events. This includes not inviting anyone, in any capacity, who we suspect may cause others to feel uncomfortable, unwelcome, or unsafe.

That is part of our official code of conduct, as it is with many (if not all) other skeptics groups.
We do not need to wait for the courts to make decisions in order to take such action, though of course legal determinations of guilt or innocence may play a part in such decisions.

Regarding the specific incident mentioned in our statement: it was witnessed by a number of people, who substantiated what the claimant said. That she did not want the matter taken further meant that no action was taken at the time, despite there being no doubt that the incident had occurred as described. The specific incident would have remained publicly unreported had it not been for the BuzzFeed investigation, but it would not have gone un-noted, and we would make the same decisions regardless of any media attention.

Whether at a private function or a public event, when an individual acts in an aggressive, unwarranted, unwanted, or inappropriate manner, then it is within our rights to ask them to leave and/or to refuse to have them back.