A bad day for Sarah 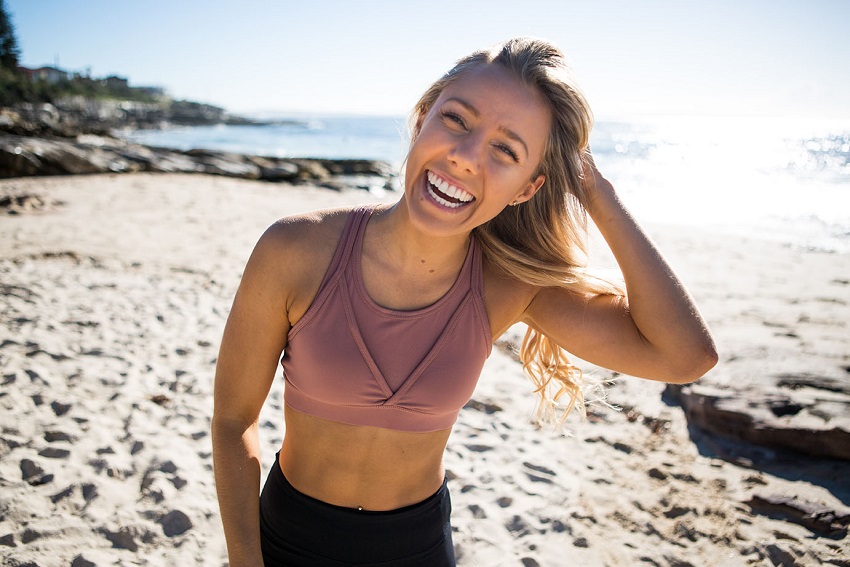 The Bent Spoon, awarded to the proponent of the most preposterous piece of pseudoscientific or paranormal piffle of the year, with past winners including Pete ’Paleo’ Evans, the CSIRO’s head Larry Marshall, the ABC, the Pharmacy Guild of Australia, the University of Wollongong, and a psychic dentist.

Sarah Stevenson, aka Sarah’s Day, picked up the 2018 Bent Spoon for spreading misinformation about health via her online following of over 1 million people, made up largely of young women.

Stevenson has no qualifications in health, but promotes herself as “a holistic health and fitness youtuber” via a Youtube channel, blog and podcast.

On 26 April 2018, Sarah’s Day posted on Instagram “I DID IT!! I reversed my cervical dysplasia”, claiming successful treatment of her pre-cancerous condition through a regimen of “the power of natural medicine, food, lifestyle changes and prayer” and that she “made a conscious effort every day to cure [her] cervix”.

The vast majority of cervical abnormalities are caused by the Human Papilloma Virus (HPV) and the Cancer Council of Australia states that “there is no evidence that there is anything a woman can do in terms of diet and lifestyle that promotes regression”.

“To suggest you can heal your cervix with positive thoughts and green smoothies is not only narcissistic, it’s also dangerous to recommend other women should do the same thing,” said Australian Skeptics Inc. President, Alethea Dean.

“It’s admirable to promote a healthy lifestyle, but believing you’ve healed your cervical dysplasia ‘naturally’ is not grounded in reality.”

More positive achievements were also noted, with the inaugural Barry Williams Award for Skeptical Journalism going to Jane Hansen, reporter for News Corp, who has written extensively on the anti-vaccination and anti-fluoride movements, fad diets, and quack cures.

The Thornett Award for the Promotion of Reason was given to Dr Ian Musgrave, senior lecturer in pharmacology at the University of Adelaide, who has been a long-standing and effective science communicator in the area of pharmacology and provides a voice of reason in challenging “chem-phobia”.
The winners were announced at the formal dinner on October 13 for the Australian Skeptics’ National Convention, which this year was held in Sydney.

See all of the Bent Spoon nominations here.

5 thoughts on “A bad day for Sarah”