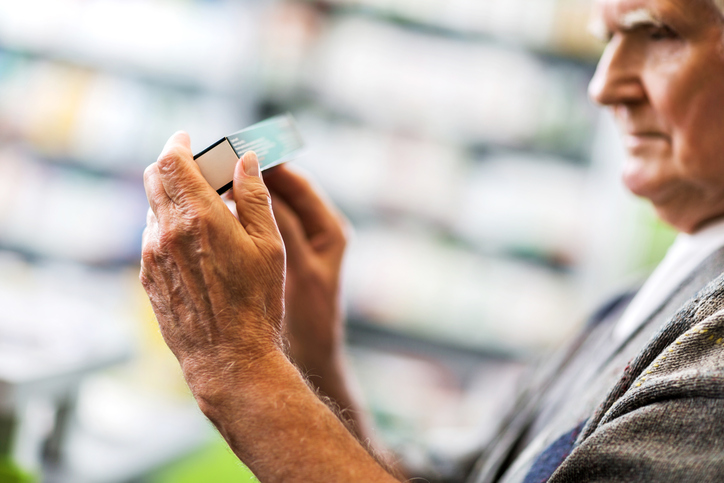 The Therapeutic Goods Administration has flagged a number of changes to its list of “permissible indications” for therapeutic goods, deleting seven alt med claims while ignoring many more that are blatantly unsupported and pseudoscientific.

“Permissible indications” are statements that will describe the therapeutic uses for medicines listed with the TGA. Manufacturers and distributors are required to use them to enter their product indications in the Australian Register of Therapeutic Goods. The indications list came into effect in March 2018.

When the list was announced in draft and later final versions in 2017, it was roundly criticised as including many pseudoscientific claims.

There were many other examples of similarly unsupported and in some cases nonsensical claims.

A statement from the Royal Australian College of General Practitioners said that “The vast majority of these claims have no evidence. At best, they are extremely misleading; at worst, they could lead to significant harm for patients.

The TGA has now made a new determination, with changes and deletions to the list.

In a statement issued on February 15, the TGA says that “Since the implementation of the 2018 Determination in March 2018, stakeholders have brought to our attention issues that sponsors have encountered when selecting indications for their listed medicines. We also engaged a [unnamed] traditional Chinese medicine expert to undertake a further review [of] the TCM indications included in the Determination to confirm that they are appropriate for listed medicines.”

The TGA says “These indications are not appropriate to be supported by evidence of traditional use and were included in error in the first Determination.”

For TCM, the TGA has made four deletions. “Stabilise mind” and “open body orifices” have been removed because they were “determined to be not suitable for listed medicines following further review by TCM expert”. “Unblock/open/relax channels” and “strengthen/enrich/restore kidney Jing” have been removed because they are duplicates of other indications included in the list.

A similar change is made for Ayurvedic products.

In what has been described as an effort to address gender bias, traditional medicines can now include claims they work as “female tonics” – that is the complete wording. Presumably (hopefully) the indication will also include some reference to what the tonic is used for. The current list already includes an indication of “male tonics”.

The TGA and the Australian government received a dishonourable mention in the 2018 Australian Skeptics’ Bent Spoon award “for enshrining pseudomedical indications in legislation”. It is anticipated that the TGA may again be nominated for the 2019 Bent Spoon following its latest inability to take unsupported claims made for pseudomedicine and unscientific products seriously.

The revised list will come into force once it is approved by a delegate of the Minister of Health, with those suppliers affected needing to comply with the new requirements immediately. Presumably this refers to new entrants.

This “pragmatic approach” includes a reminder, but this is “unlikely (in the absence of other non-compliance) to attract more serious action”.

Medicines will be expected to be compliant with the new requirements by the end of the transition period for permitted indications on 8 March 2021.