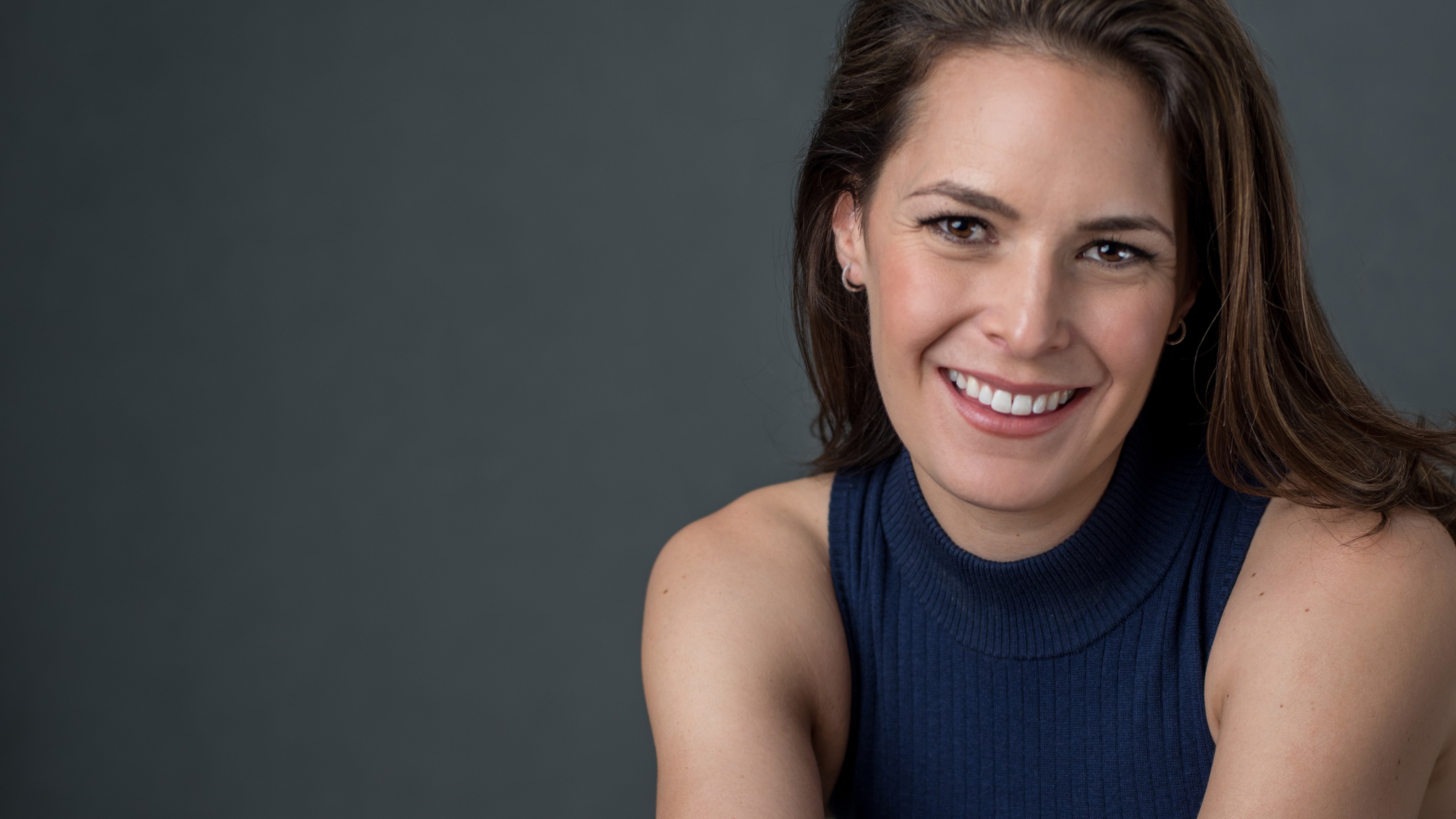 Britt Hermes has been successful in the defamation law suit brought against by US naturopath Colleen Huber.

On May 24, 2019, the District Court (Landgericht) of Kiel, Germany ruled against Huber in the lawsuit that Huber brought against Hermes in September 2017.

Hermes says that the suit concerned opinions expressed by her about “the dubious treatments and human subjects research at Huber’s cancer clinic in Tempe, Arizona (USA), and also over her suspicions that Huber was cybersquatting domains in Hermes’ name”.
In a post on her site Naturopathic Diaries, Hermes also wrote about Huber’s claimed cancer treatments of intravenous baking soda, mega-doses of intravenous vitamin C, and a strict sugar-free diet. “Huber advocates against state-of-the-art oncology, especially chemotherapy and radiation, because she thinks these therapies strengthen cancer,” Hermes says.

Hermes is a former naturopath herself, whose investigations and experience in the field led her to cast serious doubt on much naturopathic treatments.

She says that “I was able to stand up to Huber’s legal thuggery because the science and skeptic communities rallied around me. The massive fundraising efforts, led by Australian Skeptics Inc, allowed me to cover my legal bills, so I could continue my PhD studies and focus on my pregnancy and birth of a healthy baby girl. (I actually found out I was pregnant the same day I learned of the lawsuit.) It is emotionally and mentally exhausting to go through a lawsuit. I thank all of you who donated to my legal defence fund from the bottom of my heart. Since there is a chance of appeal, please stay tuned.”

Hermes has published the full story on her blog.

A translation of the judge’s summary will appear soon.

One thought on “Britt Hermes successful in defamation lawsuit”