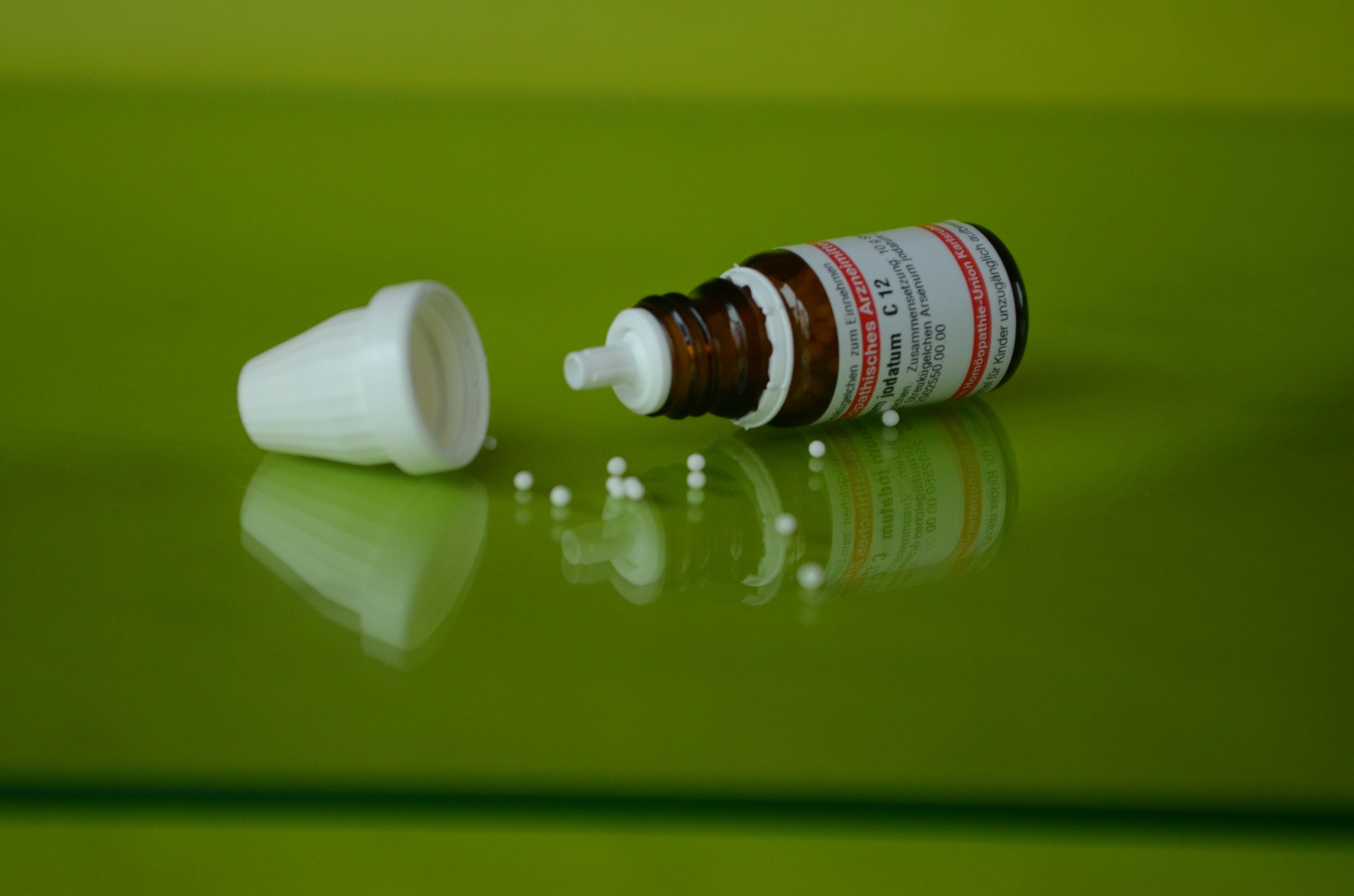 The National Health & Medical Research Council is releasing an unfinished draft report of an overview of systematic reviews of homeopathy that was started in 2012 as a part of the Homeopathy Review, but never completed.

A statement says that “There have been a number of enquiries about the draft report and requests for its release. NHMRC’s Chief Executive Officer [Prof Anne Kelso] is aware of ongoing community interest in the content of this draft report, and that there is a substantial body of information about it.”

The existence and non-release of the draft has been the foundation of conspiracy theories made by the pro-homeopathy community, including a submission to the Commonwealth Ombudsman by various homeopathy and CAM groups asking for its release. These theories suggest that the draft contained substantive proof of homeopathy’s efficacy. Rather, the draft report had many issues with the studies it was using.

The statement by NHMRC continues: “To address this misinformation, NHMRC is providing an annotated version of the report. This shows NHMRC’s concerns with the report and why it did not progress to be used in the Homeopathy Review that produced the NHMRC Statement on Homeopathy and NHMRC Information Paper: Evidence of the effectiveness of homeopathy for treating health conditions (2015).

“The [2012] report was never completed and has not undergone the usual NHMRC quality assurance steps. The Council of NHMRC has not considered it or endorsed it.”

While the NHMRC recommends interested parties seek out the 2015 report, copies of the 2012 draft report can be downloaded from the NHMRC site.