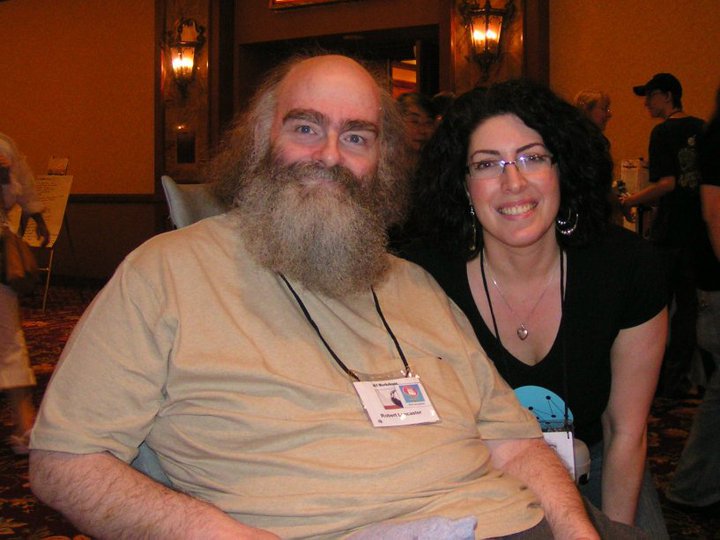 Robert Lancaster, noted American skeptical activist who created the website Stop Sylvia Browne, died on September 7 following a long illness from a stroke in 2008 and heart attack in 2011.

In 2008, Lancaster launched the website devoted to debunking clams made by ‘psychic’ Sylvia Browne. His investigations revealed many instances of Browne’s psychic ‘visions’ being entirely wrong. These also proved extremely damaging to the families of missing persons of whom Browne regularly claimed to have psychic knowledge, in many cases stating they had died when they hadn’t, or were living when they had died well before Browne’s claims were made.

For instance, the site documented her involvement in the Holly Krewson missing person case. In a 2002 episode of The Montel Williams Show, Browne said Krewson was at that time working as a stripper in Los Angeles; however, in 2006, her dental records were matched to a body that had been found in 1996. (Browne herself died in 2013.)

Lancaster said he launched the site because “I found her work with missing children to be incredibly offensive.”

Australian Skeptics Inc vice-president, Jo Benhamu, pictured above with Lancaster, said “I only met him in person once, at TAM Las Vegas in 2010. However we connected on Facebook and despite not having much contact in the ten years since we met he was someone who just stayed in my mind as a thoroughly good human who tried to do something about the dishonest charlatanism that afflicts humanity.”

He suffered a stroke in 2008, which hospitalised him for some time, but he was able to remain active in the community and did so through a number of skeptical activities. In 2009 he received the Citizen Skeptic Award from the James Randi Educational Foundation, and he was a regular presenter at TAM conventions and on a range of skeptical podcasts and programs.

One thought on “Vale: Skeptic and psychic debunker Robert Lancaster”