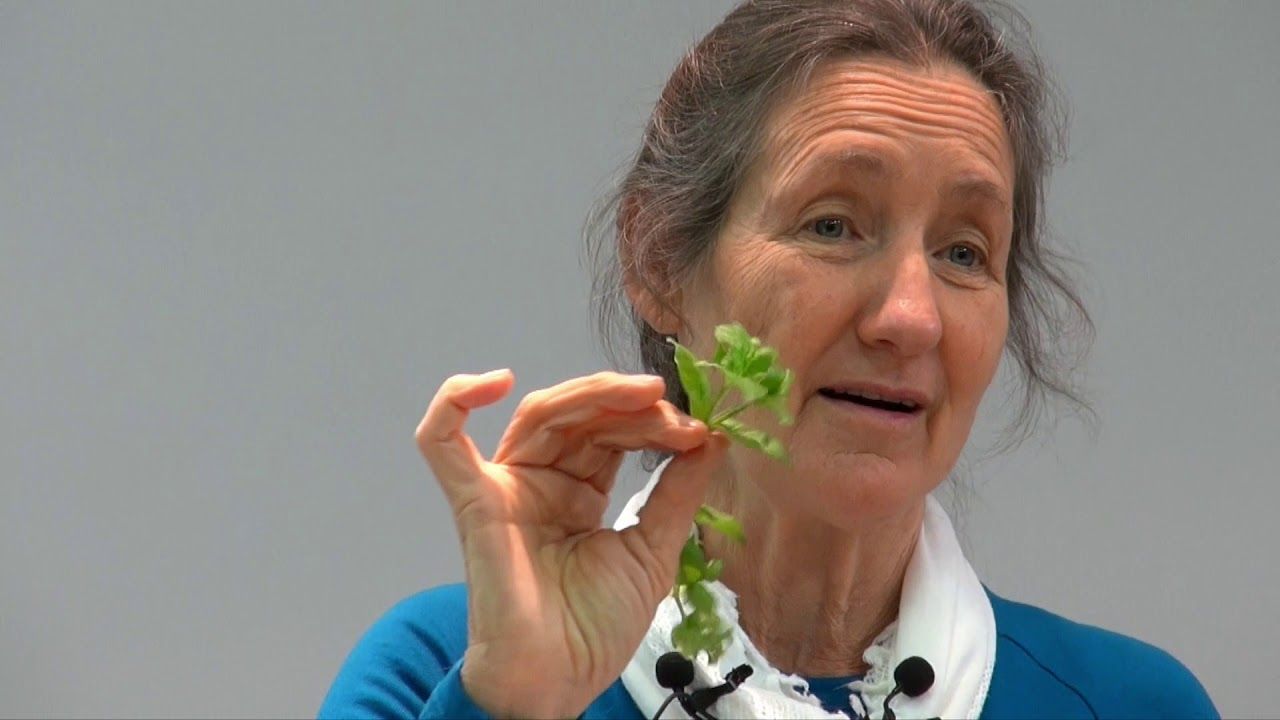 The NSW Health Care Complaints Commission has given a life ban to naturopath Barbara O’Neill.

The order permanently prohibits O’Neill from “providing any health service, whether on a paid or voluntary basis, to any person”.

The term “health service” includes “health education services”, which were a feature of the northern NSW Misty Mountain Health Retreat founded by O’Neill and her husband Michael in 2001.

Breaking the terms of the prohibition order could incur a six months prison sentence.

A Statement of Decision (issued on September 24 but only published today), says that “The NSW Health Care Complaints Commission conducted an investigation into the professional conduct of Mrs Barbara O’Neill, an unregistered practitioner who provides services as a naturopath, nutritionist and health educator.

“The complaints under investigation alleged that Mrs O’Neill makes dubious and dangerous health claims regarding infant nutrition, causes and treatment of cancer, antibiotics and vaccinations that are not evidence based or supported by mainstream medicine.

The prohibition order follows several complaints made last year, which led the HCCC to impose an interim ban in December 2018. The complaints covered various aspects of O’Neill’s operations and claims, with the complainants including accredited practising dietitian Mandy-Lee Noble, the Northern Rivers Vaccination Supporters group, and SAVN co-founder Ken McLeod.

Of particular concern to the Commission was that “Mrs O’Neill cannot recognise and provide health advice within the limits of her training and experience. Mrs O’Neill considers herself qualified to provide health advice in highly complex and specialised areas such as cancer treatment, use of antibiotics for Strep B and immunisation in circumstances where it is clear her knowledge is limited.

“The Commission’s investigation found that Mrs O’Neill does not recognise that she is misleading vulnerable people (including mothers and cancer sufferers) by providing very selective information. The misinformation has huge potential to have a detrimental effect on the health of individuals as Mrs O’Neill discourages mainstream treatment for cancer, antibiotics and vaccinations.”

While O’Neill says she is a retired naturopath and nutritionist, her website indicates she works at the Retreat and will help to guide clients through detox programs designed to “help you recover” from heart disease, chronic fatigue, hormonal imbalance, diabetes, candida/fungus, drug addictions, cancer treatments, heartburn, and obesity/weight loss. She is an active anti-vaccination campaigner and speaker, and has recommended a range of alternative treatments and advice. These include telling pregnant mothers to refuse antibiotic treatment for Strep B infection, and using raw goat’s milk for infants as a substitute for breast milk. This latter treatment was singled out in the interim prohibition order.

The initial order elicited a campaign by O’Neill and her supporters, including a GoFundMe crowdfunding appeal to raise $20,000 for legal defence. From its launch in January, that campaign has fallen short of the anticipated amount, having raised $12,205 (as of October 1, 2019).

Noble said that “The HCCC outcome is great and I thank everyone involved. But prohibition orders are not much help once the harm is done. The message I would like to give health consumers is that naturopathy is not based in science or medicine and naturopaths are not regulated, so you take all the risk.”

McLeod added that “It is reassuring that the HCCC relied on the science and were not dissuaded by petitions from O’Neill’s misguided acolytes.”

Misty Mountains is claimed to be run as a not-for-profit, and is registered as a “health promotion charity”, with deductible gift recipient status from the Australian Taxation Office.

A complaint was also made to the Australian Charities and Non-profits Commission, which regulates charities. To date, however, there has been no response from the ACNC.

McLeod said he wonders what the ACNC’s response will now be in light of O’Neill’s permanent prohibition order.

NOTE: Events are currently being held online. Go to MeetUp page for details. On the first Thursday of each month, Australian Skeptics and friends get together in the Occidental Hotel at 43 York Street, Sydney (on the corner of Erskine Street and behind Wynyard train station). Head up the stairs (or...

Queensland Skeptics hold regular meetings with a guest speaker every month from February to November. Attendees are invited to meet at the nearby Albion Hotel (300 Sandgate Rd) for a meal before moving to the meeting venue.

NOTE: Events are currently being held online. Go to GC Skeptics website details. GC Skeptics meet-ups happen on the third Monday of each month, starting with a meal (and drink or two) from about 6pm, and usually followed by a talk from 8pm. The meet-ups are public events and everyone...

NOTE: Events are currently being held online. Go to MeetUp page for details. On the first Thursday of each month, Australian Skeptics and friends get together in the Occidental Hotel at 43 York Street, Sydney (on the corner of Erskine Street and behind Wynyard train station). Head up the stairs (or...