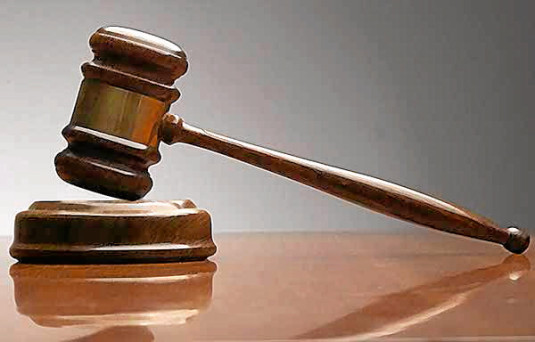 An international skeptics legal defence fund is in the process of being set up, following the successful defence of Britt Hermes, and it is calling for experienced and qualified volunteers with legal, marketing and fund-raising expertise to help out.

In September 2017, skeptical activist Hermes was sued by a naturopath who took exception to one of her blog posts. The lawsuit could have forced her into silence, which would have been a bad outcome for Hermes herself and for Skepticism in general.

Australian Skeptics Inc organised a fundraising campaign that was successful in covering Hermes’ legal expenses. The campaign conditions were that leftover funds would be donated to another cause, such as a Skeptics Legal Defence Fund – an international fund to help skeptics that are sued (or threatened with legal action) for their skeptical activism.

Hermes’ case ended in victory, and as the case is now over with the amount remaining just over €32,000, it’s time to move onto the next steps.

In order to kick off the process of starting a defence fund, a discussion was started between Steven Novella (Skeptics Guide to the Universe, Neurologica), Simon Singh (Good Thinking Society), Britt Hermes, and Eran Segev (Australian Skeptics Inc). They are all skeptical activists who have engaged in legal action related to skeptical activities and have significant experience in many of the relevant areas, but there are still gaps to be filled, and the organisers have put out a call for volunteers to help out.

These should have skills relevant to the operations of an international not-for-profit. In particular, legal practitioners from various jurisdictions are needed, especially if they are experienced in the following areas:
• Defamation law
• Freedom of speech
• Commercial law
• Administrative law

Other skills such as fundraising and marketing (especially social media) are also required.

If you have these or other skills that you feel may be useful, please contact the defence fund at info@nullskepticslegaldefense.org.

Further information on the fund, including its guiding principles (which include avoiding legal action in the first place), can be found here.