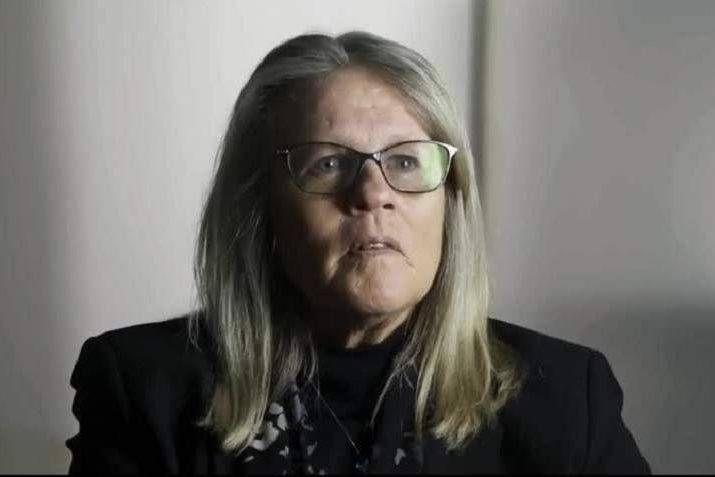 The anti-vaccine conspiratorial “documentary” Plandemic, which makes a range of misleading claims about COVID-19, has been playing a cat-and-mouse game with social media platforms since it was launched across a range of sites.
It was initially published on May 4 (US time).on video sites Vimeo and YouTube, and quickly followed on Facebook, Instagram, Twitter and even the business ‘match-up’ site LinkedIn.
On May 7, Facebook, YouTube, and Vimeo all said they were removing the video from their platforms.
Nonetheless, Plandemic has drawn millions of views around the world. In a post saying the 26-minute video is an excerpt from a future full-length documentary, the producer of the video, Mikki Willis, urged readers to download the video directly and re-post it elsewhere, “in an effort to bypass the gatekeepers of free speech”.
Rarely has any such video been so widely distributed, and so quickly and so thoroughly debunked across an even wider range of outlets.

In what is described as a “hodge podge” of conspiratorial, paranoid, and delusional claims, the video centres on discredited former medical researcher turned anti-vaccination activist Judy Mikovits (pictured).
Apart from the usual clams about Bill Gates being involved in the spread of the virus, the film claims that:
• Mikovits was held in jail without charge. She was actually briefly held on remand after an accusation of theft of a computer, lab notebooks and other items from her former employer, the Whittemore Peterson Institute; the charges were later dropped. She also claimed that the notebooks removed from the Institute were “planted” or that the National Institute of Allergy and Infectious Diseases and its director Anthony Fauci bribed investigators. Mikovits later used the excuse for her incorrect claims that “I’ve been confused for a decade,” and that in future she would try to be more clear when she talks about the criminal charge: “I’ll try to learn to say it differently.”
• The virus was manipulated, whereas analyses show that SARS-CoV-2 is not a laboratory construct or a purposefully manipulated virus.
• Flu vaccines increase the chance of contracting COVID-19 by 36%. The claim misinterprets a disputed paper which studied the 2017-2018 influenza season, predating the COVID-19 pandemic. The claim that the flu vaccine increases the chance of contracting COVID-19 does not appear in the original paper at all.
• Wearing masks “literally activates your own virus. You’re getting sick from your own reactivated coronavirus expressions.” This claim is unsupported by evidence. Masks prevent airborne transmission of the virus especially during the asymptomatic period (up to 14 days) when carriers may not even be aware they have the disease.
She also says that beaches should remain open as “healing microbes in the saltwater” and “sequences” in the sand can “protect against the coronavirus”. The video claims that the numbers of COVID-19 deaths are purposely being misreported in an effort to control people.
The video was immediately and widely blasted by such outlets as the American Association for the Advancement of Science, fact-checking sites Snopes and Politifact, BuzzFeed, Wikipedia, BBC, Forbes, and, of course, in-depth reports on YouTube itself, among many others.
Nonetheless the video was supported by such medical and scientific experts as entertainers, football players and Instagram “influencers” (usually the preserve of food, entertainment and fashion promoters, as well as various Kardashians).
In a matter of hours, the video became one of the most widespread pieces of coronavirus misinformation, drawing millions of views across the major technology platforms. Its success underscores how misleading information about the coronavirus crisis continues to circulate, with some indications that growing fear and frustration are making conspiracy theories more appetizing to a larger audience.

Mikovits is no stranger to controversy. As reported by Snopes in an in-depth investigation, “In 2009, biologist Judy Mikovits, who was then the research director of the Chronic Fatigue Syndrome-focused Whittemore Peterson Institute (WPI), published a paper on what she and many others thought to be a major scientific breakthrough in the prestigious journal Science. Her team alleged to have demonstrated an association between a newly discovered retrovirus called ‘xenotropic murine leukaemia virus-related virus’ (XMRV) and the poorly understood condition known as Chronic Fatigue Syndrome (CFS), suggesting a potential viral cause for CFS.
“The paper received substantial international coverage. However, as with so many other potentially ground-breaking studies, nobody – including many of the same researchers involved with the original study – was able to replicate its results. Numerous attempts failed to replicate the study, and the research itself came under increasing scrutiny for sloppy methods and its reliance on misleading or manufactured figures.
“On 1 July 2011, Science’s editors issued a ‘statement of concern’ about the paper. On 14 October 2011, the authors issued a partial retraction of their paper that touched on issues with some of their figures. Finally, on 23 December 2011, the editors of Science retracted the paper in full.”