Call for evidence in review of ‘natural’ therapies – deadline Oct 23 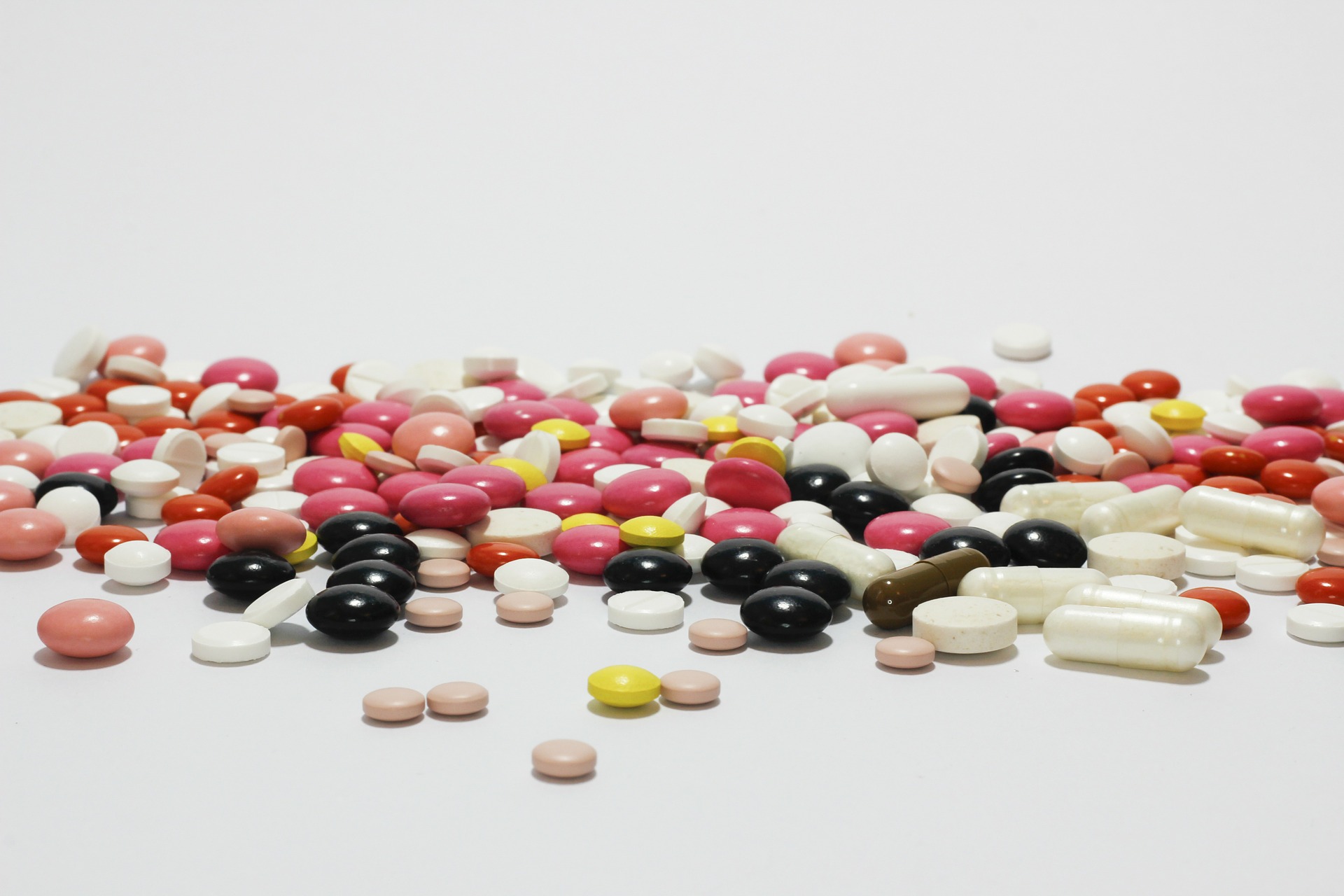 The Commonwealth Department of Health is reviewing its exclusions of various alternative ‘natural’ therapies from coverage by private health insurance.

It has called for submissions of scientific evidence on the efficacy of the therapies as an update of its previous 2014-15 review. This first review resulted in 16 therapies being excluded from any subsidies paid via the Private Health Insurance Rebate. This took effect on April 1, 2019.

The new 2019-20 review “will examine additional evidence which has emerged since the previous review and provide advice to government on whether any of the natural therapies should be covered by private health insurance”.

The alternative therapies industry expressed its disappointment with the results of the initial review, leading it to lobby for a revision. It is assumed that this is the source of the “additional evidence”.

A Natural Therapies Review Expert Advisory Panel has been established under the leadership of Commonwealth Deputy Chief Medical Officer Prof Michael Kidd. The NHMRC has set up a Natural Therapies Working Committee to provide oversight of the conduct of the evidence evaluations.

Of the 13-person expert advisory panel, at least seven have direct links with various natural therapies as researchers and/or practitioners. This includes Prof Alan Bensoussan, director of the NICM Health Research Institute at Western Sydney University, which was awarded the Australian Skeptics Bent Spoon award in 2017 for “continued promotion of disproved and unproved alternative medicine practices”.

The Dept of Health is calling for evidence in two tranches. The first, early this year, covered herbalism, naturopathy, Pilates, Rolfing, shiatsu, tai chi, and yoga.

The second tranche is now taking submissions on aromatherapy, homeopathy, iridology, kinesiology, reflexology as well as Alexander, Bowen, Buteyko, and Feldenkrais. Deadline for submissions is October 23, 2020.

Further information, including criteria for submissions – which must be scientifically-based, not based on anecdote or opinion – can be found on the Dept of Health’s review page.